Gentilini of Cephalonia: A Greek Winery of Worldwide Origins 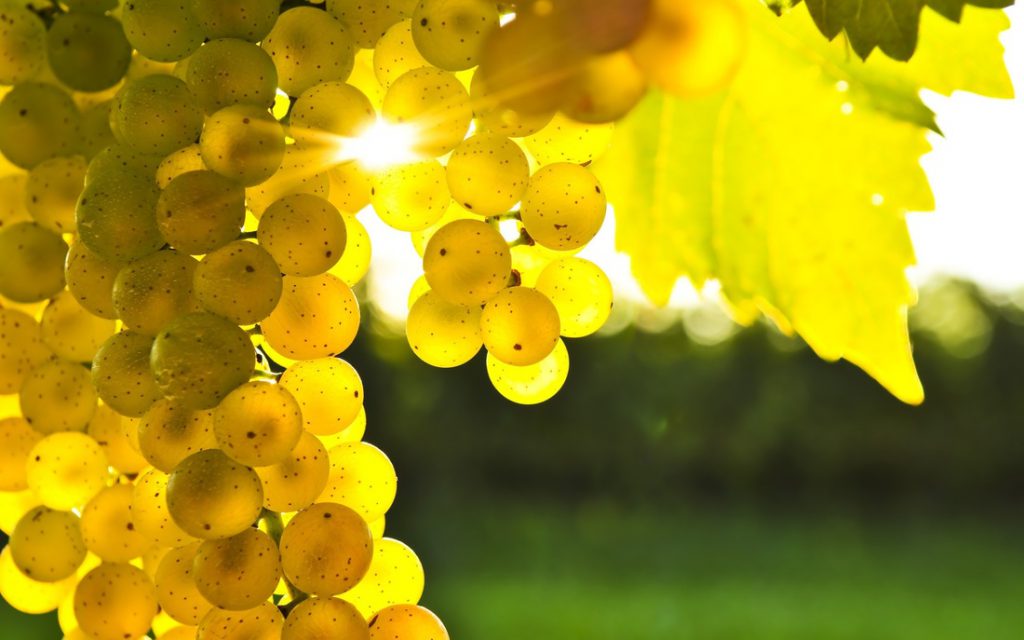 Cephalonia is one of the most important wine producing islands of the Ionian Sea. It’s mountainous with gravelly limestone soils and home to self-rooted vines grown in the island’s highlands. This small island is home to 43 native grape varieties, the most important of which is Robola, one of Greece’s most noble grape varieties. In preparing our upcoming report on The Wines of Central Greece, we tasted several wines from Cephalonia, including those of the boutique winery Gentilini. Our reviews follow below. 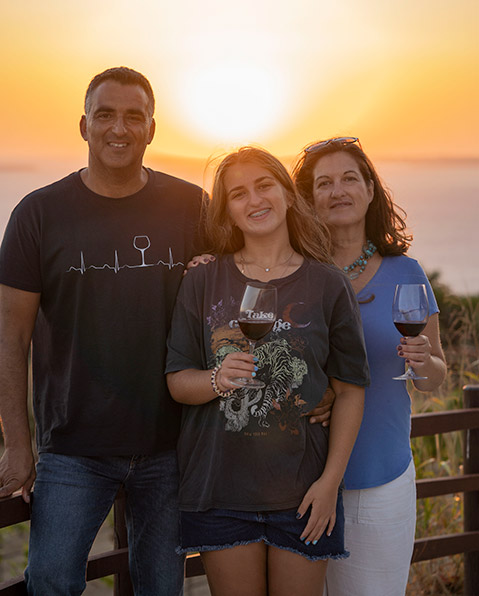 ephalonia was part of the Venetian Empire for 400 years. In 1593 an Italian engineer named Marino Gentilini helped build fortifications on Cephalonia and decided to stay there. In 1978 his descendant Spiro Kosmetatos returned from the winelands of Cape Town, South Africa, to his ancestral home of Cephalonia to make world class wine. His daughter Marianna studied at Cornell University and later met her husband Petros Markantonatos, an Australian born to Cephalonian emigrants.  After moving back to Cephalonia, they and their daughter Irianna now manage the Gentilini winery  and its 10 hectare vineyard and make the wine with enologist Alexandros Doukas.

US Importer:  Athenee Importers and Distributors

Gentilini 2021 Iri’s Vineyard Mavrodaphne PGI Slopes of Ainos ($25) 92  Ruby red. Scintillating bouquet of black raspberry and fennel. Big and rich, velvet smooth, broad palate with excellent depth of blue and red fruit. Sourced from a single parcel of rocky limestone soils in the village of Minies and harvested at very low yields (30 hl/ha). Pressed using a manual basket press and fermented in open vats with 5 months on the lees. 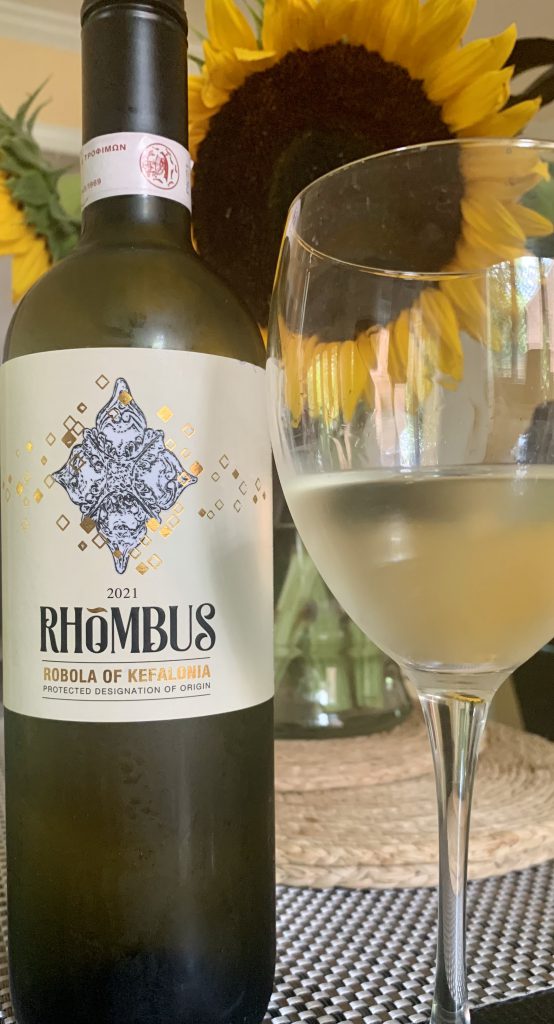 Gentilini 2021 Kosmetatos Rhombous Robola PDO Cephalonia ($19) 90  Starbright very pale platinum straw. Shows a perfumed bouquet of white flowers and zest of white and green citrus. Bright and crisp on the attack with good concentration of citrus fruit complemented by a dash of white pepper. Clean and focused with lingering rich extract on the finish. Perfect for pairing with very fresh seafood. 13% alc. Sourced from the high altitude slopes of Mount Ainos; given 4 weeks of battonage on the lees.

Gentilini 2021 Robola PDO Cephalonia  90  The 2021 Robola displays a very pale color with a floral perfume. Bright and almost spritzy on the attack and very crisp with light tropical flavors. Sourced from 650m elevation on the slopes of Mount Ainos. Separately fermented depending on parcel and given 4 months on the lees with battonage. pH 2.95, 13% alc.

This entry was posted in Countries and Regions, Greece, Uncategorized. Bookmark the permalink.