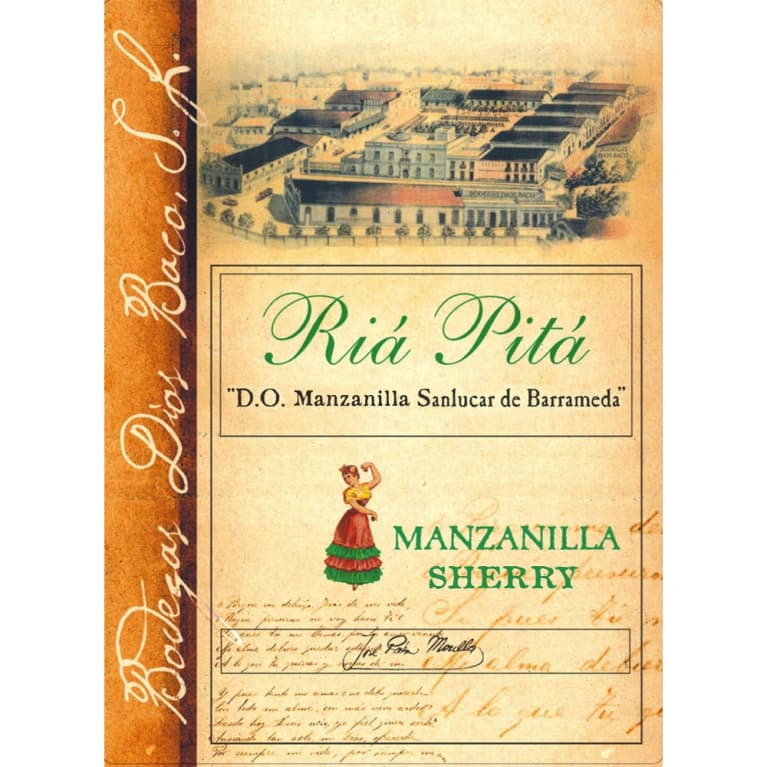 Bodegas Dios Baco began with the Palomino family in the 18th century, but its fame began when Juan Vergara joined forces with Juan Palomino to create Palomino & Vergara, one of sherry’s most prominent historic wineries.  The winery was sold and resold and eventually landed in the hands of José Páez Morilla who handcrafts small batches of sherry with his daughter Alejandra. We review some current bottlings below.  For more on sherry, see our special report Introduction to Sherry [also available in Spanish as Introducción al Sherry]. 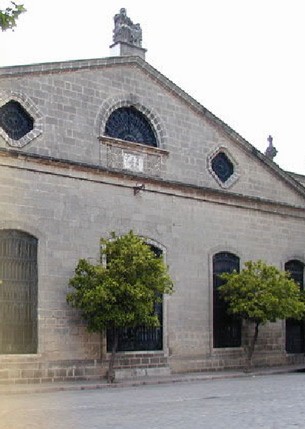 The Palomino & Vergara winery was constructed during the Golden Days of sherry during the time of cathedral-style bodegas:  large buildings with high ceilings and tall arches that were designed to foster the development of the flor essential to Fino and Manzanilla sherries.  Many of these classic buildings have been converted to other uses or torn down, but the main structure of Palomino & Vergara, built in 1848, remains today and is home to Bodegas Dios Baco.  Bacchus (Baco) can be seen sitting on a throne at the top of the building.

The US importer of Dios Baco is the Cordelina Wine Co. 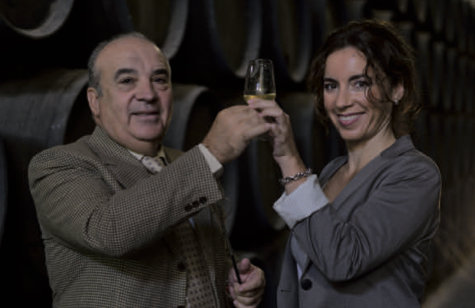 Bodegas Dios Baco NV Buleria Fino Jerez ($28) 90 Bronze-tinged light gold. The Buleria reveals scents of the sea with iodine and seaweed notes. The palate is delicate and very dry with subtle notes of roasted nuts and marzipan and a pleasant saline like edge. Would pair well with calamares fritos. Made of Palomino and aged a minimum of 5 years.

Bodegas Dios Baco NV Riá Pitá Manzanilla Sanlucar de Barrameda ($14) 90  Introduced by fine olive and fennel like aromas, the Ria Pitá is an easy drinking Manzanilla with nuances of rosemary, thyme, green olive and sea spray on an ethereal, light palate.  It’s bottled at an average age of 8 years.  The name Riá Pitá is inspired by the sound of castanets in flamenco music; the label shows a woman playing castanets.

This entry was posted in Countries and Regions, Spain, Uncategorized and tagged Sherry, Sherry Xerez, Xerez. Bookmark the permalink.