Dinner and Wine at Primo on Maine’s Atlantic Coast 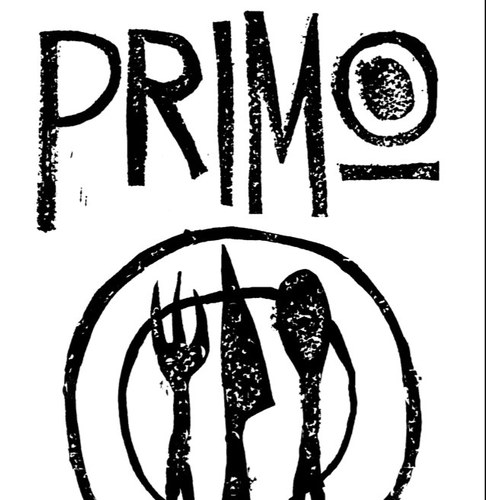 Primo is the creation of Melissa Kelly, the first 2-time winner of the James Beard Foundation’s Best Chef: North East which she garnered in 1999 and 2013.  This magnificent restaurant is located in Rockland, Maine, close to where we recently vacationed on a lake in Camden.  Knowing Melissa Kelly’s reputation, we were keen to get a reservation at Primo and share our dining experience with readers of the International Wine Review.

Melissa Kelly is originally from Long Island and was trained at the CIA where she won awards for her culinary skills.  Before opening Primo in 2000, she worked in some of the finest restaurants around the country

where she honed her culinary skills and eventually conceived of her own restaurant. At Primo she follows a farm to table philosophy serving farm-fresh ingredients and seafood from Maine’s coast.  Thus, Primo’s menu has a Mediterranean accent, changes daily and features most of its ingredients from its own farm on the property where the restaurant is located.   The night we dined at Primo it offered a rich selection of antipasti, pasta, fish and meat that challenged us to limit the number of dishes we ordered. We therefore decided to share several dishes. 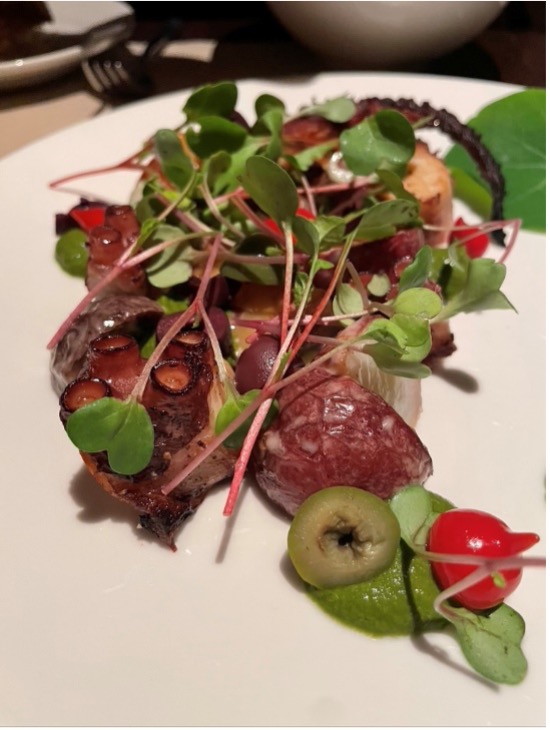 For starters, we were offered a tasty amuse bouche of tuna tartare with an emulsion of pomegranate, capers and raisins.  For appetizers, we chose octopus a la plancha served with a garlic aioli and salsa verde, a bread and fish soup that was reminiscent of a magnificent saffron-rich  bouillabaisse, and a rich foie gras served with gooseberries, pickled onions and pistachios. The wine we chose for these dishes was a delicious Sicilian wine, a 2018 Santa Tresa Cerasuolo di Vittoria, a blend of Nero d’Avola and Frappato.

We then turned to the pasta offerings which included handrolled spaghetti with an anchovy Alfredo, local hen of the woods mushrooms and roasted peppers, and grilled radicchio.  The next dish, a pork saltimbocca served with a porcini rub, spinach, prosciutto and mushroom, proved to be the star of the evening. We shared this wonderful dish with raviolis with herbed ricotta.  For these dishes we chose a  2017 Travaglini Gattinara, a Nebbiolo from the Piedmont, that paired beautifully with the saltimbocca and the ravioli.

We were tempted by the dessert menu of rich pastries and cheeses.  But we thought the better of it and instead decided to return again soon for another delicious meal.