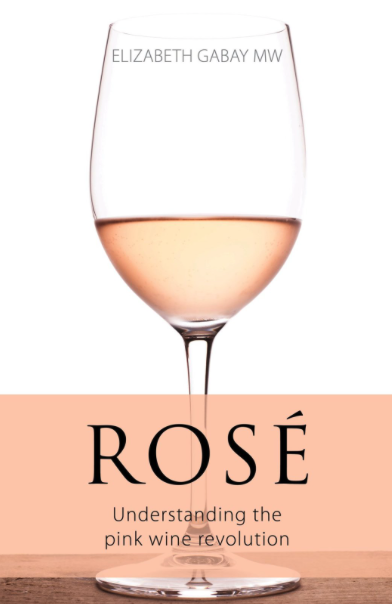 Rosé wine consumption is on the rise, accounting for about one-third of wine consumed in France and a growing proportion of wine drunk in the US, UK and elsewhere.  But as a wine it still doesn’t get the respect it deserves. In spring, food and wine magazine covers display shiny glasses of pink wine but no serious discussion.  Hugh Johnson and Jancis Robinson’s weighty tome The World Atlas of Wine barely mentions rosé, even in the entry on Provence. And it gets merely a nod in James Halliday’s Wine Atlas of California. It’s as if wine writers consider rosé too light and pretty to warrant serious review.

What the world needs is a substantive, serious treatise on rosé. Where it’s grown, how it’s made, what it’s made from, and how it has been consumed over the centuries.  Fortunately, that treatise is now here in a book titled Rosé: Understanding the Pink Wine Revolution by Elizabeth Gabay MW. It’s published by the Infinite Ideas Classic Wine Library.

Many of us (at least those from the US Midwest) were introduced to wine in college by consuming spritzy, sweet Lancers rosés in that stone crock reused as a candle holder. And then we moved on to more serious stuff like Beaujolais, Bordeaux, Cabernet and Chardonnay. However, in recent years we’ve rediscovered the pleasures of a chilled, fruity dry rosé. And sales of rosé have exploded, especially for the faintly colored mineral dry rosés of Provence. Nowhere is this more true than in the US, which now consumes 43 percent of all Provence rosé exports.

As Gabay points out, rosé is an historic wine that started out as a field blend of white and red varieties fermented into a pale red wine. The light colored clairet was especially highly regarded. But as winemaking and the storage of wine improved, dark red wines were favored, and rosé was left in history’s dustbin, or diluted and served to workers in the field. But then a confluence of events took place in the 1980s and 90s.

Winemakers in Provence started to pick early, press gently, macerate lightly and produce lightly colored, dry wines with perfumed aromas, surprising depth of flavor and amazing freshness. Their wines quickly gained favor, aided more than a little by the popularity of the Provence lifestyle and Peter Mayle’s book,  A Year in Provence.  Rosé sales skyrocketed and winemakers around the world began imitating the Provence style with varying degrees of success.

There are many, authentic expressions of rosé from those of Provence to the rich, ripe ones of Tavel, the long-lived earthy ones of Bandol, the strawberry infused Garnachas of Navarra and Rioja, the neutral oaked red cherry Pinot Noirs of Oregon, the old vine Cinsaults of Lodi in California and Itata in Chile, the Pinot Grigio ramatos of Friuli, etc. 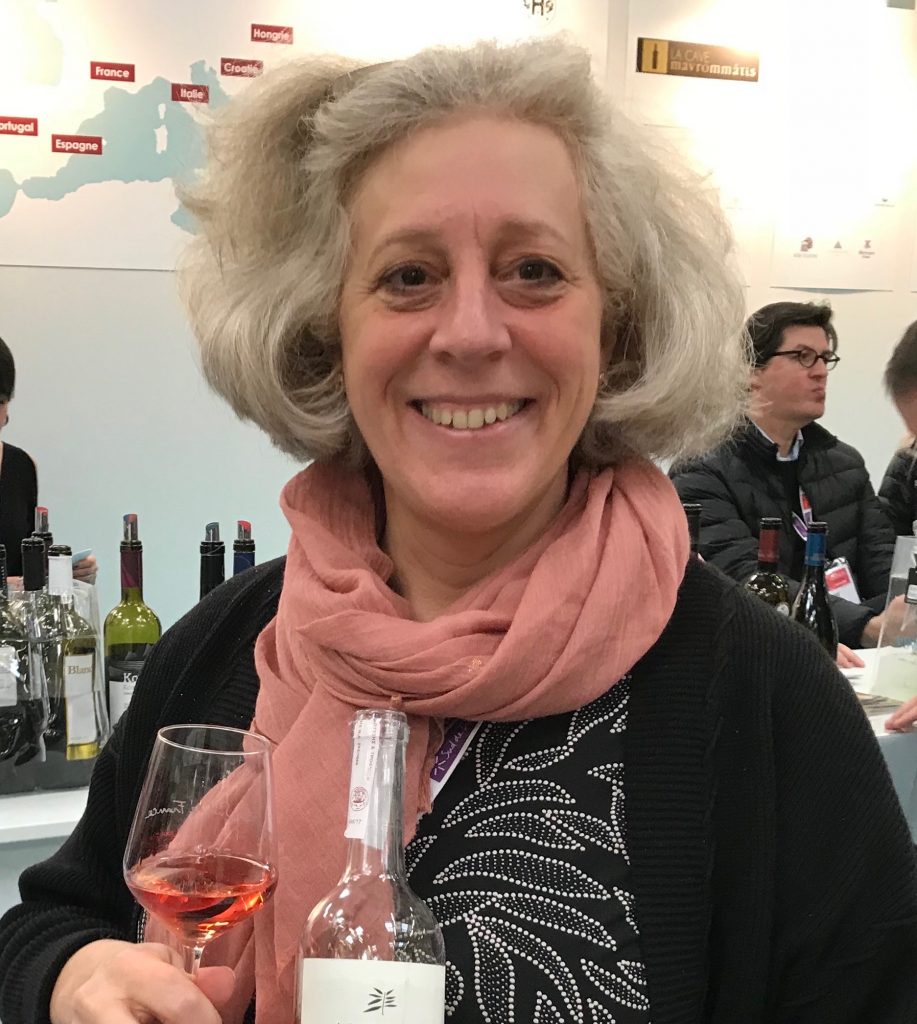 These are authentic rosés, and Elizabeth Gabay tells their story.  Part of her story is how rosé is made and the recent revolution in both growing grapes specifically for rosé and harvesting and fermenting them specifically for rosé, rather than as an afterthought to red wine making.  The other part is a tour of rosé around the world beginning with historic rosés like Bordeaux’s clairet, the Rhone’s Tavel, Champagne’s Riceys, Burgundy’s Marsanays, Loire’s Anjou, Spanish Cigales, and German and Austrian Schiller and, of course, Provence.

Gabay tells how Provence evolved as a rosé producing region, the pioneering role of Marcel Ott in the early 20th century, and the dramatic changes of the later 20th century, culminating in the world’s only research institute dedicated to rosé wine, the Centre de Recherche et d’Expérimentation sur le Vin Rosé in 1999.  Following Provence, the bulk of the book looks at rosé made around the world, including the intriguing story of White Zinfandel in America.

The book does an admirable job of surveying the world of rosé, but that’s a very large world.  Gabay lives in and intimately knows Provence and France, the most important rosé producing country, so it receives in depth attention.  Oregon, home to some of America’s more interesting, real rosés from Pinot Noir and other varieties might receive more attention in a second edition.  And, given Gabay’s depth of knowledge, it would be interesting to read more about her thoughts on the virtues and qualities of different grape varieties for making rosé. Nonetheless, the breadth and depth of this book is impressive, covering  the Azores to Israel to New Zealand and rosés made from a large number of varieties.

It’s rare that one finds a wine book that’s packed with interesting, new information delivered in a highly readable way.  This book is that.  If you like rosé, and I love it, and you are intellectually curious about wine in general, read this book.  It’s not a novel that needs to be read in one go. You can stuff it in your briefcase or backpack and read a few pages at a time, over a cup of espresso, or, better, a glass of rosé.

For more on rosé wine, see Elizabeth Gabay’s web site as well as our own Report #67 The World of Rosé.