De Toren: Current Releases of Bordeaux Blends from the Polkadraai Hills of Stellenbosch 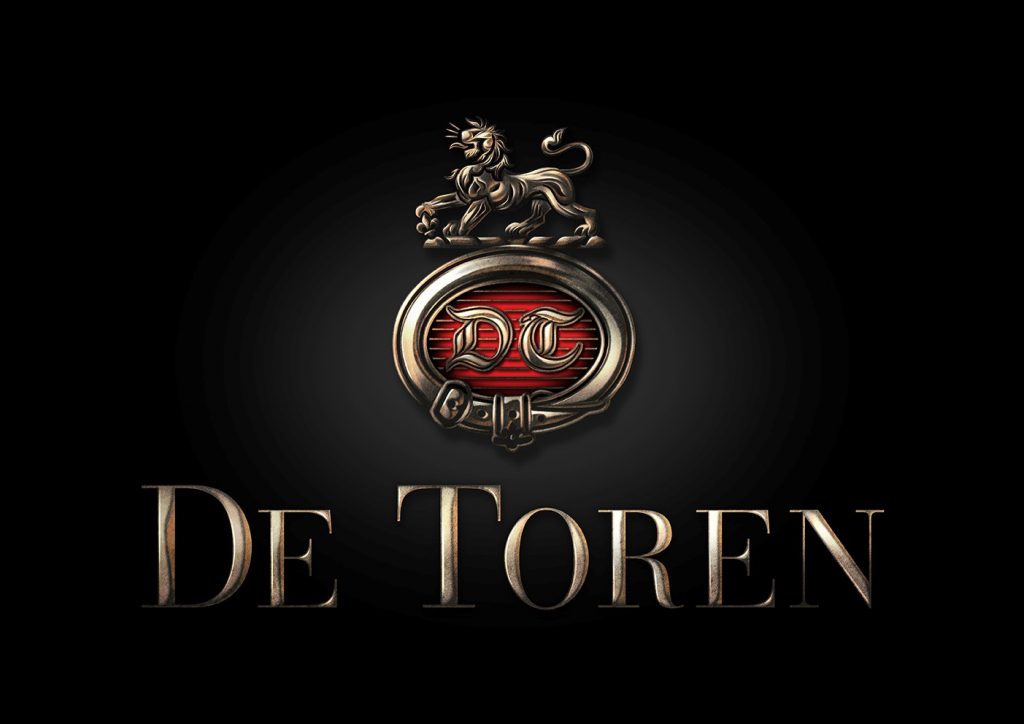 De Toren is one of South Africa’s premiere producers of Bordeaux red blends. We visited De Toren last week, our first winery visit of 2018, to taste the current releases, including the new, ultra-luxury wines Book XVII and Black Lion. These two wines are made from very low yielding vines that are hand-harvested and hand-sorted,  They are then destemmed and fermented in new French oak barrels and 18 month aging in 200 percent new French oak barriques. The Book XVII sets a new standard of excellence (and price, selling for over $300/bottle in the US) for South African Bordeaux blends. 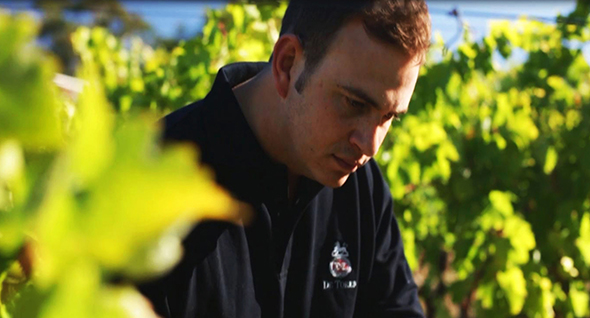 Emil den Dulk who began his Stellenbosch wine venture in 1991 with the purchase of 7 hectares in the Polkadraai Hills overlooking False Bay. He and his wife Sonette subsequently acquired another 17 hectares and began planting vines with the aim of making great Bordeaux blends. Albie Koch soon joined them as viticulturist and winemaker, and their left bank Bordeaux blend called Fusion V was first released in 1999. It was followed by the right bank Bordeaux blend “Z” in 2004. Today Charles Williams makes the wines, while Albie is the cellar master.

The viticulture and winemaking at De Toren show incredible attention to detail. Several clones are grown of each of the five Bordeaux varieties, and rootstocks vary depending on the soil conditions of each vineyard parcel. Everything is done by hand, and over 40 batches of wine are fermented separately by clone and vineyard parcel, to later be assembled into the final blends. The meticulous vineyard management and winemaking and the focus on Bordeaux blends reminds one of the Daou brothers efforts in California’s Paso Robles region. And the De Toren wines, like those of Daou, are big, extroverted wines with firm tannins that require several years of cellaring to show their best.

Most of the wines we tasted came from the spectacular 2015 vintage, an exceptionally dry vintage with small berries and highly concentrated fruit. Temperatures were generally moderate with few heat spikes and cool evenings. The ever present False Bay breezes provided their usual moderating effect in the Polkadraai Hills.

For more on South African wine, read one of our many articles and reports, including Report #30 The Wines of South Africa.

De Toren NV Delicate Western Cape 89 This medium ruby red Malbec-dominated blend evokes red berries with hints of earth and cherry-vanilla. It’s light and easy drinking and should be serve with a slight chill.  The Malbec, from the 2016 vintage, is fermented without skin contact. The other varieties in the blend, Cabernet Franc and Merlot, are from the 2015 vintage and aged one year in barrique.  A blend of 49% Malbec, 20% Merlot, 16% Cabernet Franc and 15% Cabernet Sauvignon.

De Toren 2015 Z Stellenbosch 93 Merlot dominated but still with all five of the Bordeaux varieties, this Z from the spectacular 2015 vintage is full-bodied and densely flavored with scents and flavors of huckleberry and plum and hints of forest floor and roasted meat. A complete wine that finishes with firm tannins. Aged 12 months in French oak, 30% new.  Needs time in bottle to show its best.

De Toren 2015 Book XVII Stellenbosch 95  Supremely refined and silky, the Book 17 offers a tantalizing mélange of dark red fruit with notes of cocoa, fruitcake, and a bright cassis accent. Fermented in barrel and then aged 18 months in 200% new French oak.  The tannins are firm but round.

De Toren 2015 Black Lion Coastal Region 93  This all Syrah icon wine is a blend of grapes from vineyards located in three different parts of the Western Cape. It’s packed with mulberry and blackberry fruit and baker’s chocolate complemented by coconut and charred oak notes. Aged 18 months in 200% new French oak.

This entry was posted in Countries and Regions, Red Wine, Uncategorized and tagged Featured, South Africa. Bookmark the permalink.