Introduction to the Wines of Brazil 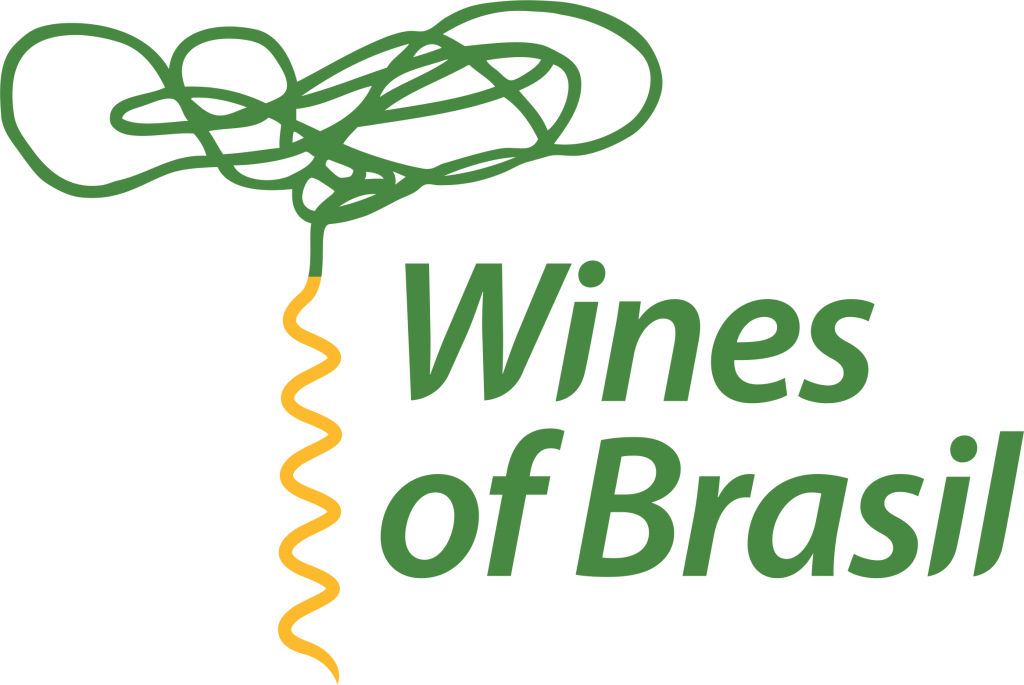 We recently had the opportunity to taste several Brazilian wines provided to us by Wines of Brazil. Brazilian wines are not as well known as those of Chile and Argentina, but it has been gradually gaining international recognition, especially for its sparkling wines. Most wine production is concentrated in the higher elevations of Southern Brazil, especially in the state of Rio Grande do Sul. All of the wines reviewed here come from the Serra Gaúcha growing region of Rio Grande do Sul (see map below).

Thanks to Guest Editor Sandra Rosenhouse for her contributions to this article.

Cave Geisse Chilean winemaker was contracted by Chandon to help develop its Brazilian sparkling wine program in Rio Grande do Sul. He remained there and created his own winery, Cave Geisse, which is widely regarded as Brazil’s premiere sparkling wine program. All wines are made using estate fruit and the methode champenoise. Mario talks about making sparkling wine in Brazil in this video: http://tinyurl.com/yc3px8vo www.cavageisse.com.br US Importer: Wine for the World

Cave Geisse 2012 Blanc de Blancs Brut Pinto Bandeira 92 A 100% Chardonnay New World sparkler made using the methode champenoise, aged 30 months on the lees, and disgorged in 2015. This is an excellent sparkling wine, the best we’ve tasted from South America. It recalls hints of bread dough, melon and white citrus with a creamy, well-balanced and quite refined palate. 8.5 g/L RS.

Vinicola Salton was founded in 1910 by Antonio Domenico Salton, who immigrated from Italy’s Veneto region in 1878. Family owned, it is one of Brazil’s largest commercial wineries, producing a wide variety of wines. It sources fruit from all of Rio Grande do Sul’s wine growing regions. Luicano Salton is the cavemaster, and the winemaker is Lucinodo Copat. www.salton.com.br 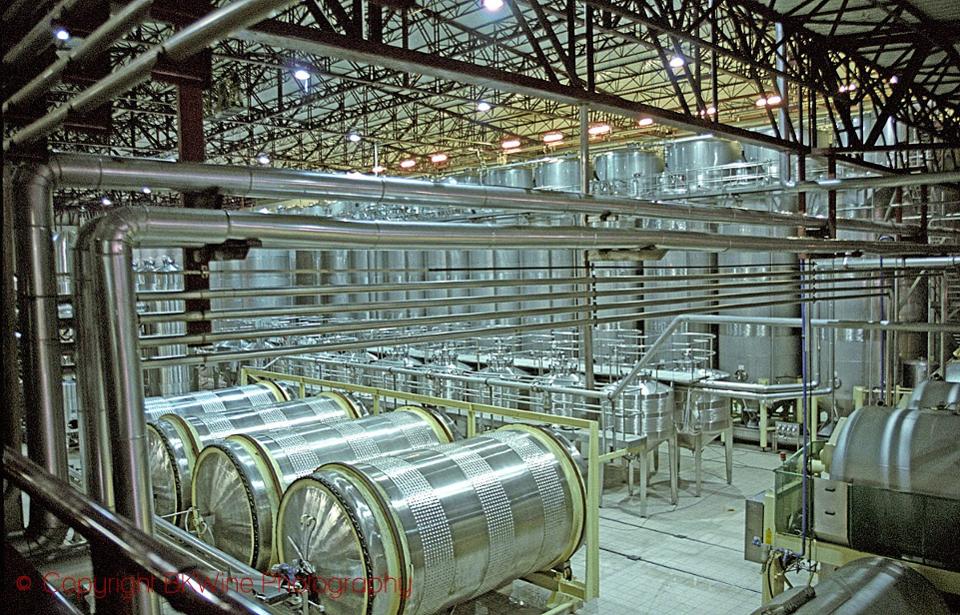 Vinicola Salton NV Reserva Ouro Serra Gaucha 88 This sparkler is made using the Charmat method from Chardonnay (60%), Pinot Noir (20%), and Riesling (20%) aged on the lees for 12 months. It reveals a light yeasty nose and is full in the mouth with touches of pear and melon, finishing dry. A nice easy drinking bubbly produced using the autoclave method used to make Italy’s Prosecco. RS 9 g/l

Lidio Carraro was established by descendants of immigrants from the Veneto region in the 1970s. It was one of the first to grow Merlot on a commercial scale. The family began producing and bottling its own wine in 2001 and began exporting in 2005. Lidio Carraro has invested heavily in research on clones and soil analysis and produces a wide range of wines with minimal intervention in the production process. All its wines are unwooded.   Monica Rossetti is the chief enologist. www.lidiocarraro.com US Importer: Winebow

Miolo includes wineries in four regions in Brazil. The Miolo family began planting grapes for sale to wineries in 1970. In 1990 it produced the first wine under its own label, a Merlot from the Vale dos Vinhedos, where the Serra Gaúcha winery is located. By 2004 they began expanding by developing partnerships with other wineries becoming the Miolo Wine Group in 2006. Today Miolo owns 1150 ha of vineyards in Brazil, and the Miolo Wine Group produces 12 million liters of wines annually. www.miolo.com.br US Importer: Mazeray

Perini was founded in 1970 by Benildo Perini, grandson of Italian immigrants, but the family has been making wine for four generations. They have estate vineyards in Farroupilha and Garibaldi but purchase most their fruit from small growers in Serra Gaucha. In addition to their table wines, they make Prosecco-style sparkling wines. US Importer: Quintessential Wines

Vinicola Perini 2015 Macaw Tannat Serra Gaucha 89   Medium red color. The fruit driven Macaw Tannat recalls red fruits like raspberry and cherry with hints of vanilla. It’s smooth with upfront pure red fruit flavors that persist on the finish. The Perini vineyards are located at 700m altitude in the Vale Trentino region of Serra Gaucha. A portion of the wine is matured in new Hungarian oak. 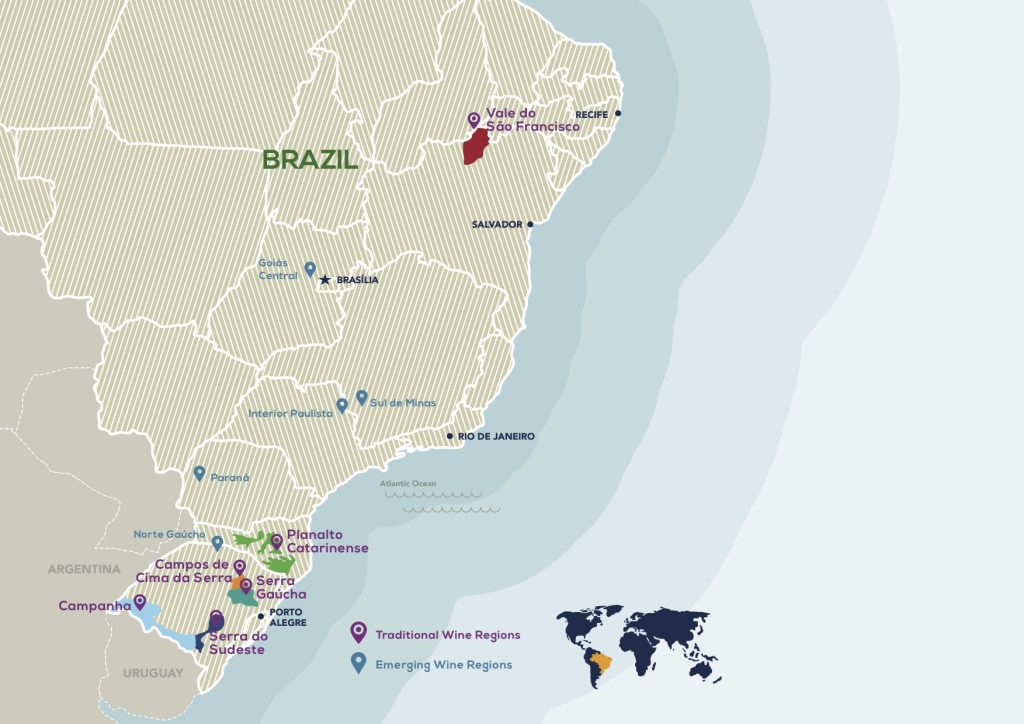