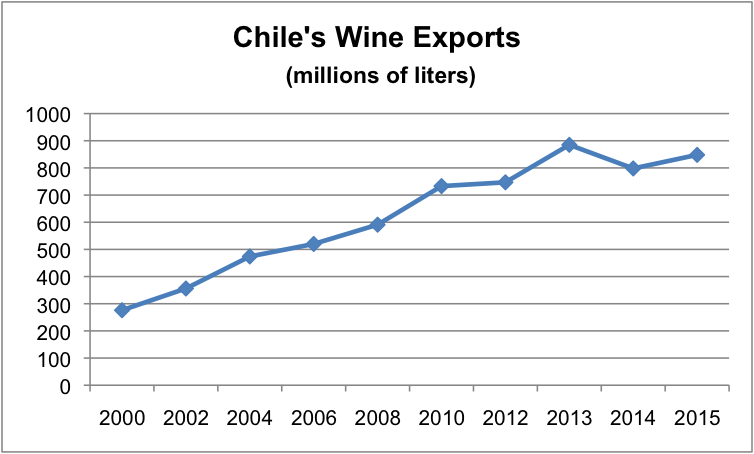 As we noted in our recent report on Chile’s Premium Wine Revolution, Chile’s wine exports have grown at a phenomenal rate. Rapidly increasing exports to China is one of the reasons. Now, Wines of Chile reports that the value of wine exported to China in 2016 exceeded that of wine exported to the US for the first time ever. As recently as 2014 the value of Chile’s wine exports to the US was 75% higher than that to China. The growth in Chilean exports is partly due to the 2005 free trade agreement with China that eliminated duties on Chilean wine as of 2015. The Montesecano winery (publicity shown here) is just one of Chile’s many wineries benefiting from the expanding wine trade with China. 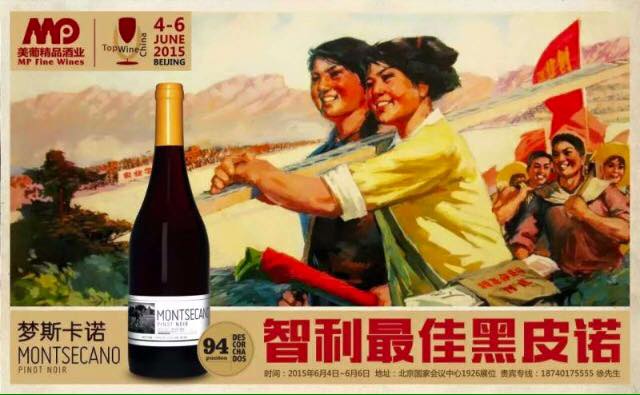 This entry was posted in Chile, Countries and Regions, Uncategorized and tagged Economics of Wine, Exports, Featured, Markets. Bookmark the permalink.