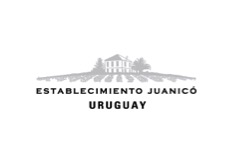 Establecimiento Juanicó is one of Uruguay’s largest and most successful wineries, thanks to the radical transformation, and large investment, undertaken by the Deicas Family after they purchased it in 1979. The winery makes the best-selling line of premium wines in Uruguay, Don Pascual, and it produced Uruguay’s first “icon” wine, Preludio. It also entered into partnership with Bordeaux’s Château Pape Clément to create a wine destined for the French market. Last month we visited Santiago Deicas, CEO, winemaker Adriana Gutiérrez, and export manager Nicolás Bonino at Juanicó to learn more about winery and its wines.

Juanicó has a colorful history. It has its origins in 1755 but became well known only in 1830 when Juan Francisco Juanicó made significant investments, including construction of an impressive, still-used underground cellar, the first of its type in Latin America. The winery remained in his family until it was purchased in 1945 by the state enterprise ANCAP, which began producing Cognac Juanicó under license from the French. In 1979 Juan Carlos Deicas purchased the estate, and in the 1980s his son Fernando Deicas began the radical transformation of the vineyard and winery that has resulted in today’s Establecimiento Juanicó. Santiago Deicas, who manages Juanicó today, is the third generation of the family involved in the winery. 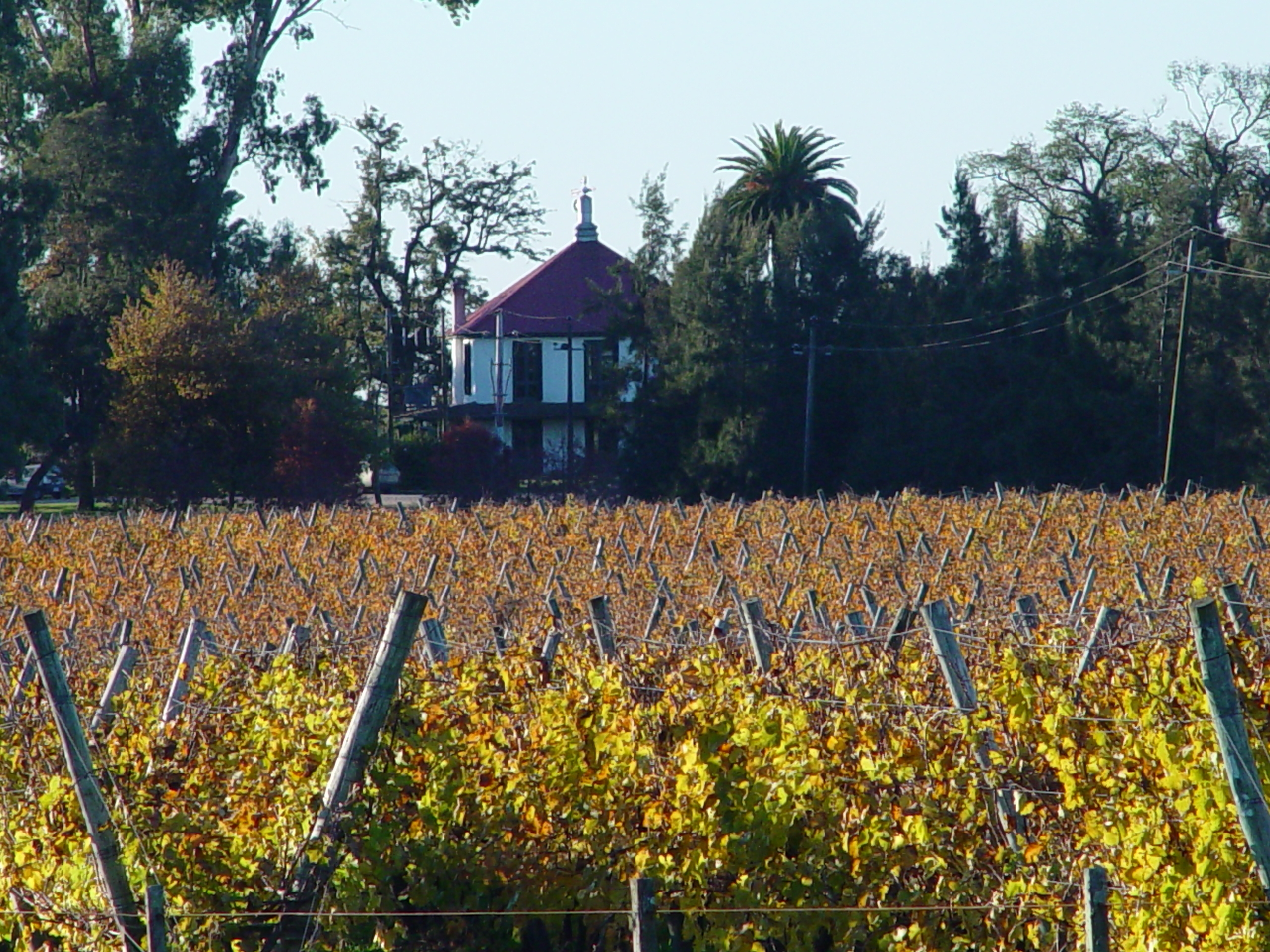 The transformation of Juanicó began in the vineyard with soil analysis and replanting with the highest quality clones and rootstocks best suited to the soils. They use both VSP and Lyre trellis systems (shown here). Cover crops are planted between the rows, and no chemical pesticides, insecticides or fertilizers are used, although spraying with copper-sulfate is done to control fungal diseases. During the growing season, green harvesting is done to reduce yields and raise quality, and vines are deleafed to give the grapes exposure to speckled sunlight and to improve airflow and reduce the need for chemical sprays to control disease. Harvesting is done by hand in the early morning hours with sorting done both in the field and at the winery’s sorting table.

Establecimiento Juanicó owns 320 hectares of estate vineyards and has long term, exclusive contracts with growers of another 150 hectares. The principal estate vineyard is located in Canelones at Juanicó. It consists of 209 hectares. In addition to this, there are another 111 acres of estate vines spread across four vineyards. Also in Canelones is its 50 ha vineyard in Progreso. Three other estate vineyards lie outside Canelones. In Sierra de Mahoma in San José, Juanicó farms a 35 ha vineyard that was purchased in 2010 in collaboration with French investors. In Maldonado, there’s the 17 ha Valle de los Manantiales vineyard in the Garzón municipality. It was planted in 2007. And, in the center of the country, there’s a 9 ha vineyard located in El Carmen in the department of Durazno where warm growing conditions permit Cabernet Sauvignon to fully ripen. 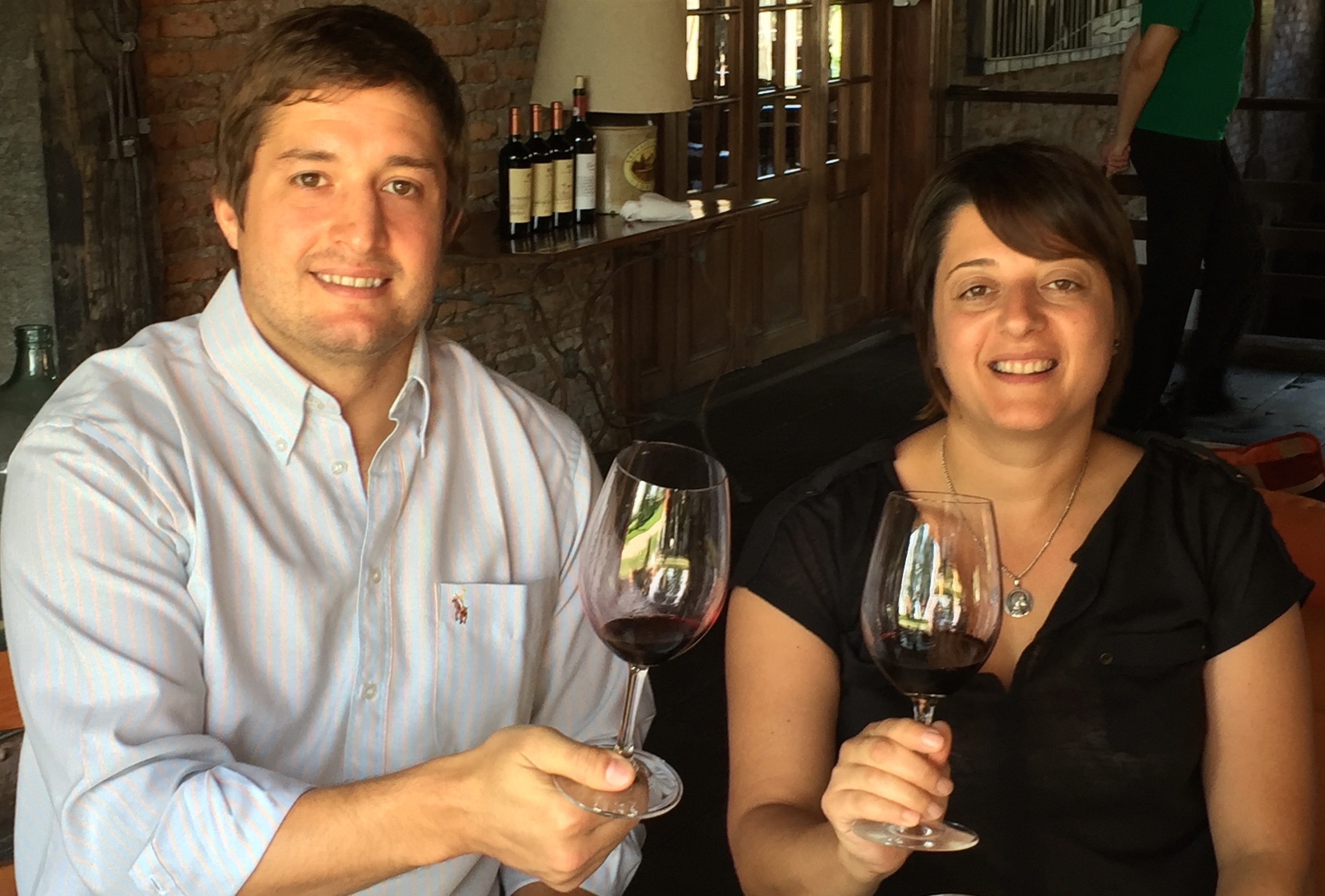 Having vineyards planted in diverse terroirs spread throughout Uruguay gives the winemakers of Juanicó a highly varied palate from which to craft the four lines of wines made by the winery. In-house winemakers Adriana Gutiérrez and Santiago Deicas are complemented by a sizeable stable of winemaking consultants, including Californian Paul Hobbs, Australian Peter Bright, and New Zealander Duncan Killiner. Hobbs’ contribution first appears with the 2013 vintage wines, some of which we review here. Other winemaking consultants who have contributed to Juanicó’s success include Pierre Yves Harang of Champagne, who provided the advice that led to the creation of Cuvée Castelar, a prize-winning methode champenoise sparkling wine. Also, in the past, French consultant Patrick du Cournau provided advice on micro-oxygenation, which French producers in Madirán have used to soften Tannat’s tannins.

Juanicó offers three lines of wines. The highly successful Don Pascual line offers a wide range of value-oriented wines that are the best selling wines in Uruguay’s domestic market. Atlántico Sur offers a range of single vineyard wines produced at different vineyard sites. The Familia Deicas line is more upscale, offering everything from the Castelar sparkling wines to premium single varietals and blends and even a noble botrytis. The Familia Deicas line includes two icon wines blended from the best barrels and vineyards—the Preludio red and white blends and the Massimo Deicas Tannat.

Castelar NV Extra Brut Reserve 91 Showing fruit and yeast notes on the nose, this Extra Brut is a well made sparkler that spends 18 months on the lees in bottle. It’s richly flavored with citrus accents and balanced with a long, dry finish. The best sparkling wine we tasted on our travels in Uruguay. A 90/10 blend of Chardonnay and Viognier from the Canelones vineyard.

Don Pascual 2015 Viognier Reserve 90 One of Uruguay’s best Viogniers, this wine offers enticing aromas of honeyed pear. It’s full on the palate with brisk acidity and clean flavors of tropical and citrus fruit. Made from Canelones fruit.

Atlántico Sur 2015 Sauvignon Blanc Reserve 91 This fresh, crisp Sauvignon Blanc offers aromas of lemon citrus. It is ripe and rich on a well-balanced palate with grapefruit and lemon notes. The fruit (clone 242) was harvested by multiple passes through the vineyard on three separate parcels that were later blended for complexity. New Zealander Duncan Killiner helps make this wine.Atlántico Sur 2015 Tannat Rosé Reserve 90 This salmon colored rosé is bright, fresh and crisp, just like a rosé should be. It’s the saignée of the Massimo Deicas, so it comes from some of the very best vines in the Juanicó portfolio. It offers orange zest, rose petals, and raspberries on the nose and a fresh palate that finishes crisply.

Deicas 2013 Preludio Barrel Select Lote No. 15 92 Gold straw in color, the Preludio provides a honeyed nose with a hint of vanilla. It fills the mouth with rich flavors, excellent balancing acidity, and integrated oak. A blend of Chardonnay and Viognier fermented and aged in barrel for 9 months using small barriques, 1/3 new. Made with indigenous yeasts for the first time in 2013. Deicas 2015 Tannat ($25) 90+ This vineyard blend reveals lively fresh huckleberry and plum aromas and flavors with an uplifting violet accent. It’s fresh, young and lively with a charming purity and lovely fine tannins. Deicas 2015 Tannat Mar de Piedras ($40) 91 One of three single vineyard Tannats produced by this estate with the assistance of consultant, Paul Hobbs. The Mar de Piedras is sourced from the Mahoma region of the San Jose department, and as the name suggests, it is pure rocks.   The wine displays inky, black fruit and cassis scents and is soft on the attack, revealing dark fruit, violets, elderberry, blackberry, slate and minerals. Finishes with firm tannins.   Deicas 2015 Tannat Valle De Los Manatiales Vineyard ($40) 91 This Tannat is also a single vineyard Tannat developed by the winery from the Manatiales vineyard in Maldonado. It displays an opaque color with aromas of blackberry and licorice. The texture is suave with slate like minerals, cassis and violet notes on the palate. There’s very good intensity of flavor that lingers on the palate with medium dry tannins. Deicas 2015 Tannat Domaine Castelar ($40) 92 Our favorite of this trio of single vineyard Tannats, the Domaine Castelar reveals an enticing floral nose of roses and violets. It as a soft, velvet-like attack leading to a dense palate of lovely, dark red fruit. Finishes fine and long. This wine is made from fruit grown in the most traditional area for Tannat with calcareous-clay soils. Deicas 2013 Massimo Deicas Tannat ($185) 94 This is the winery’s top-of-the-line bottling, and the first one to be produced with the assistance of Paul Hobbs. It exhibits heavily toasted French oak with blackberry jam and a hint of cigar box on the nose. The attack is soft with a lovely, big palate and super silky texture with flavors of sweet black fruit, minerals, black peppercorns, and bitter baking chocolate. A superb wine with a, very long finish. Balanced, dense, and super delicious.  A blend of fruit from three different vineyards in Canelones, San José, and Maldonado. Deicas 2013 Licor de Tannat 92 This fortified Tannat is a first rate Port-style wine. It opaque in color and offers a sumptuous, richly aromatic nose and lovely rich, dense flavors of chocolate, dark cherry, and ripe figs with just a hint of mint. It’s creamy on the palate and shows no heat despite 21° alcohol. Made from fruit grown in the Progreso region of Canalones.