Testing the Coravin on Top Tuscan Wines: It Works! 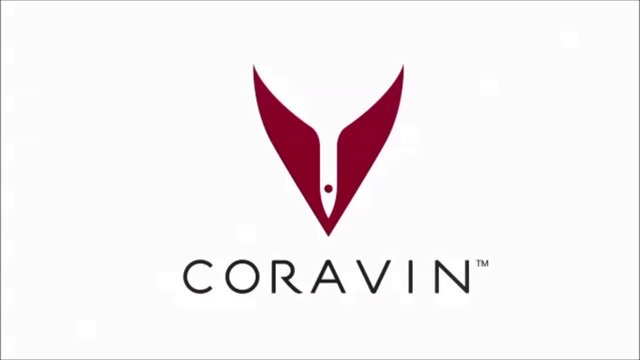 Over a year ago, we met up with Greg Lambrecht, inventor of the Coravin. Trained as a nuclear and mechnical engineer at MIT and a drinker of fine wines, Greg was frustrated with the limitations of the wide variety of devices sold to preserve wine in an opened bottle. If one wants to pair different wines with dishes throughout the meal, it requires opening several bottles of wines, all of which must then be consumed or poured down the drain within the next day or two. Wouldn’t it be nice to have just one glass of some special wine and reserve the rest for some other special occasion? With this goal in mind, Greg set out to invent the Coravin, which has been marketed to the public for about two years now. We’ve been experimenting with the Coravin for several months to see if it really does what it aims to do. Our very positive assessment is given below. Those who are not familiar with the Coravin can learn more about it here.

From time immemorial, mankind has struggled with the question of how to preserve wine from oxidation. The ancient Greeks and Romans used clay amphora, often lined with pitch and sealed with rags, wax or cork with a resin seal. Indeed, the Georgians did this even earlier, fermenting and aging wines in kvevri as early as six thousand BC. Later on as their empire expanded, the Romans encountered the Gauls, who transported beer in wooden barrels held together with metal hoops. Lighter and less breakable than amphorae, barrels had effectively replaced them by the 3rd century. But barrels were porous, so most wine still had a short shelf life until the arrival of the glass wine bottle and its cork stopper in the 17th century. 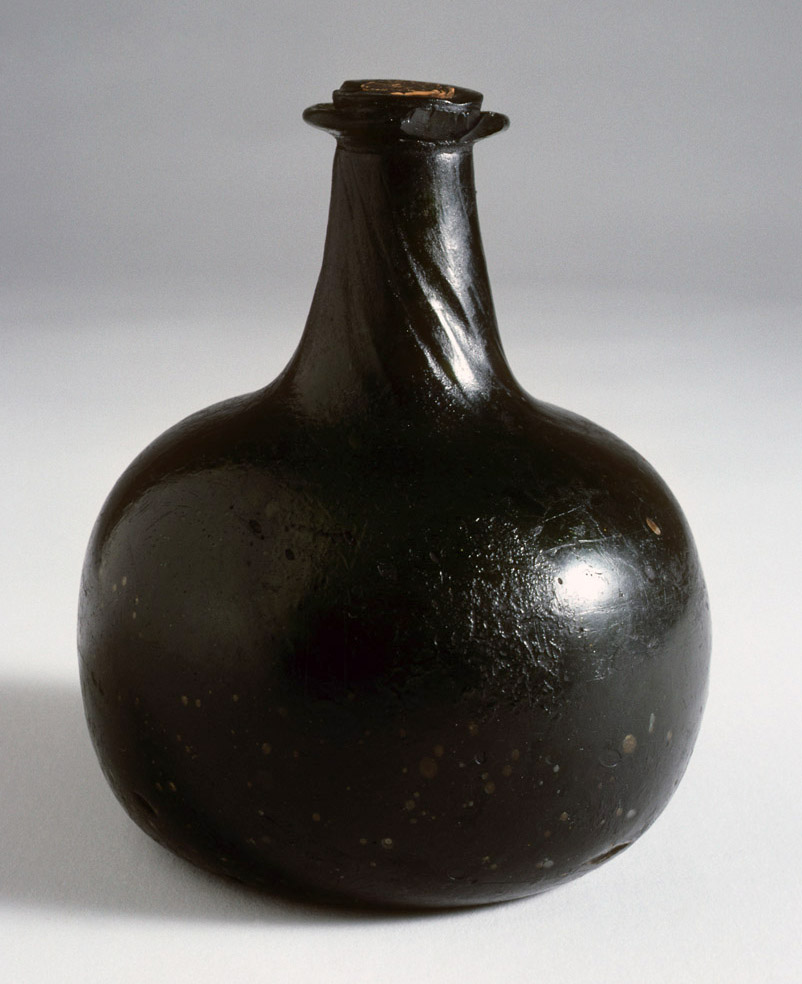 The glass bottle solved the very important problem of how to safely preserve relatively small quantities of wine. But the consumer was still left with the question of what to do if she/he only wanted to consumer part of a bottle. There are many reasons why one may wish to limit wine consumption. Half bottles are difficult to find and often cost almost as much as a full bottle. Responding to this problem, many partially effective solutions have been offered, but none do more than preserve wines a few hours or days longer. Enter Greg Lambrecht with the claim that his Coravin can preserve wine for weeks or months.

As wine reviewers, we taste a lot of wine of all types. Over the past year we’ve used the Coravin to “pour” glasses of wine for tasting. We’ve used it on white wines and red wines, light-bodied wines and full-bodied wines, soft wines and tannic ones. In all cases, we’ve noticed no discernible differences between the wines first “poured” and those tasted weeks or months later. Our final test was several bottles of premium Brunello di Montalcino and Tuscan IGT wines from the 2007 through 2012 vintages. These wines were first “poured” using the Coravin nine months ago, leaving each bottle about 2/3 full. We’ve now retasted many of these wines and compared our tasting notes. The wines have remained remarkably true to our tasting notes of 9 months ago. 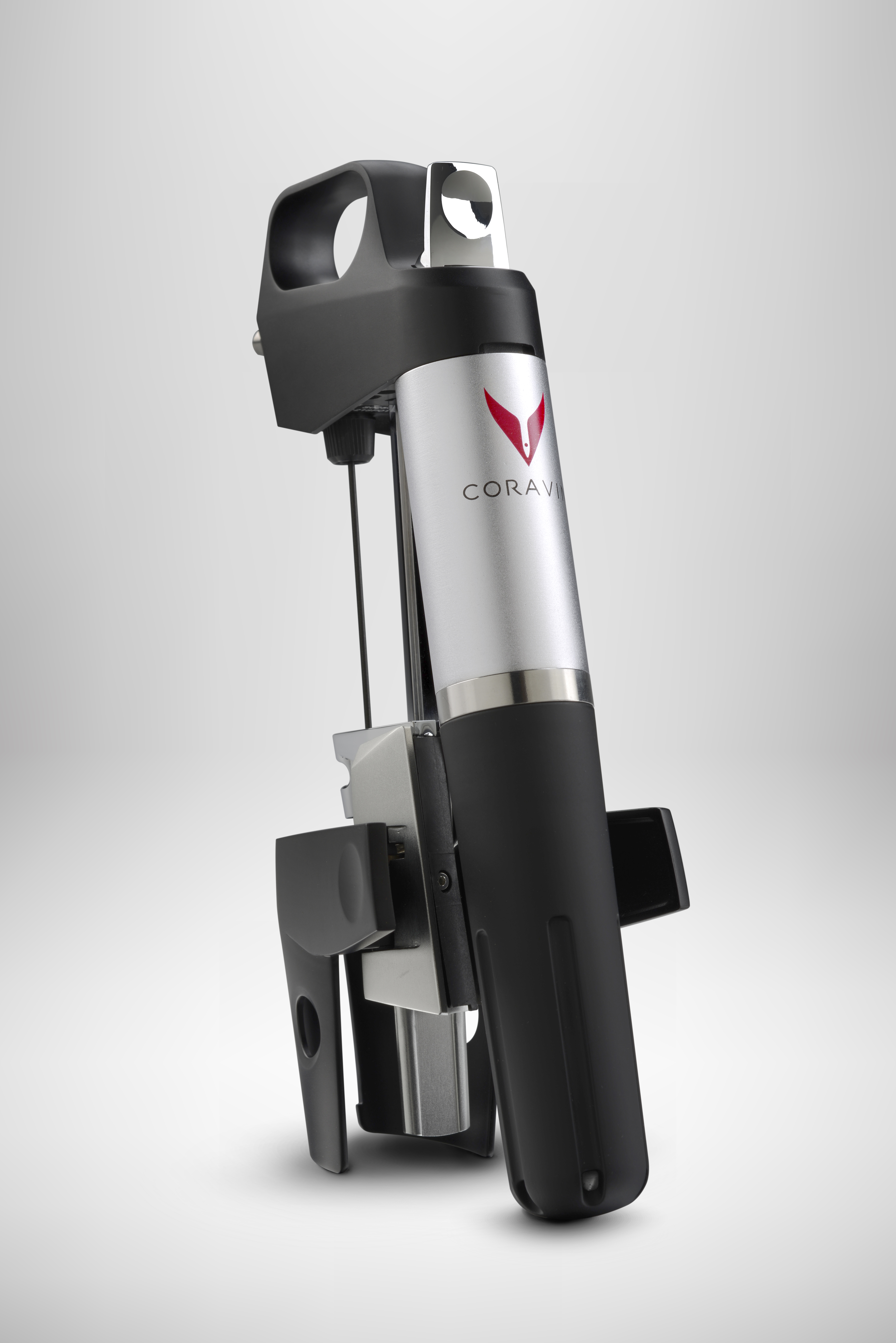 A complete list of the wines we preserved using the Coravin is given at the end of this article. Readers wishing to see our full tasting notes on these superb wines are encouraged to read our recently published report on The Best of Tuscany.

While not a true controlled scientific experiment, the results of our tastings using the Coravin demonstrate that wines “opened” with the Coravin do not significantly change over at least 9 months.

Our assessment of the Coravin is, “It works!” We recommend it be used as follows:

One final caveat. We used more than one Coravin in our experiment, and one of them was defective, letting gas escape too quickly from the cartridge. The service staff at Coravin rapidly replaced the instrument and the gas cartridges. We’ve been assured this was the result of a rare manufacturing snafu, but if you have any difficulty, call Coravin immediately.

Wines Preserved with the Coravin and Subsequently Retasted