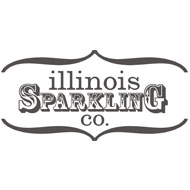 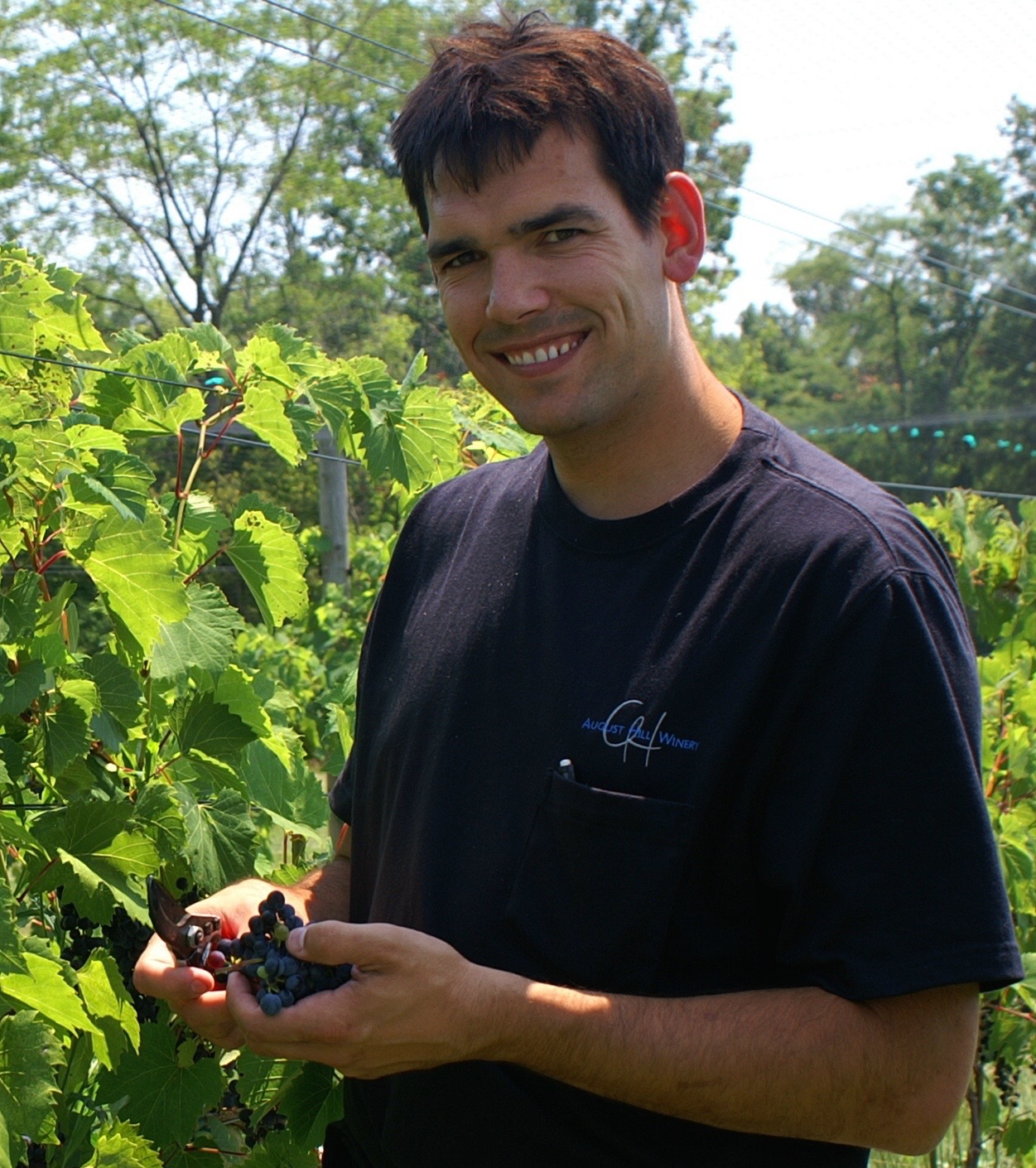 Located just north of Champaign, Illinois, the home of the University of Illinois, the winery’s slogan is “Less Champagne, More Champaign.” For more on Illinois wine, see the Illinois Grape Growers & Vintners Association.  And if you’re in Chicago, go to the Pops for Champagne bar on North State St.

Mark Wenzel  started making sparkling wine under his August Hill brand in 2008 before creating the Illinois Sparkling Wine Co. in 2010. Since the growing conditions in central Illinois are not conducive to vitis vinifera, his focus has been on hybrids like St. Pepin, Marechal Foch, Chardonel and Frontenac Gris grown on well-drained vineyards with clay loam soils overlooking the Illinois River. With Didier, he’s researching which hybrids do best in the Illinois terroir.and is especially high on Frontenac Gris. He uses a gentle bladder press and is experimenting with partial malo, oak aging, and blending with reserve wines. He’s the only sparkling winemaker we know who is seriously exploring the potential of hybrid varieties to make high quality American sparkling wine. This is one of the most interesting new sparkling wine ventures in America today, and the wines are unique and well made. We provide a list of his wines below; full tasting notes will be forthcoming in our Report #52 American Sparkling Wine.  For those who are interested, we list the residual sugar (RS) in grams per liter for each wine.  In general, Mark’s sparklers are dry; only the Dollface Rosé is targeted to drinkers who like their sparklers on the sweet side. As noted below, the  XTRA Brut is bone dry. 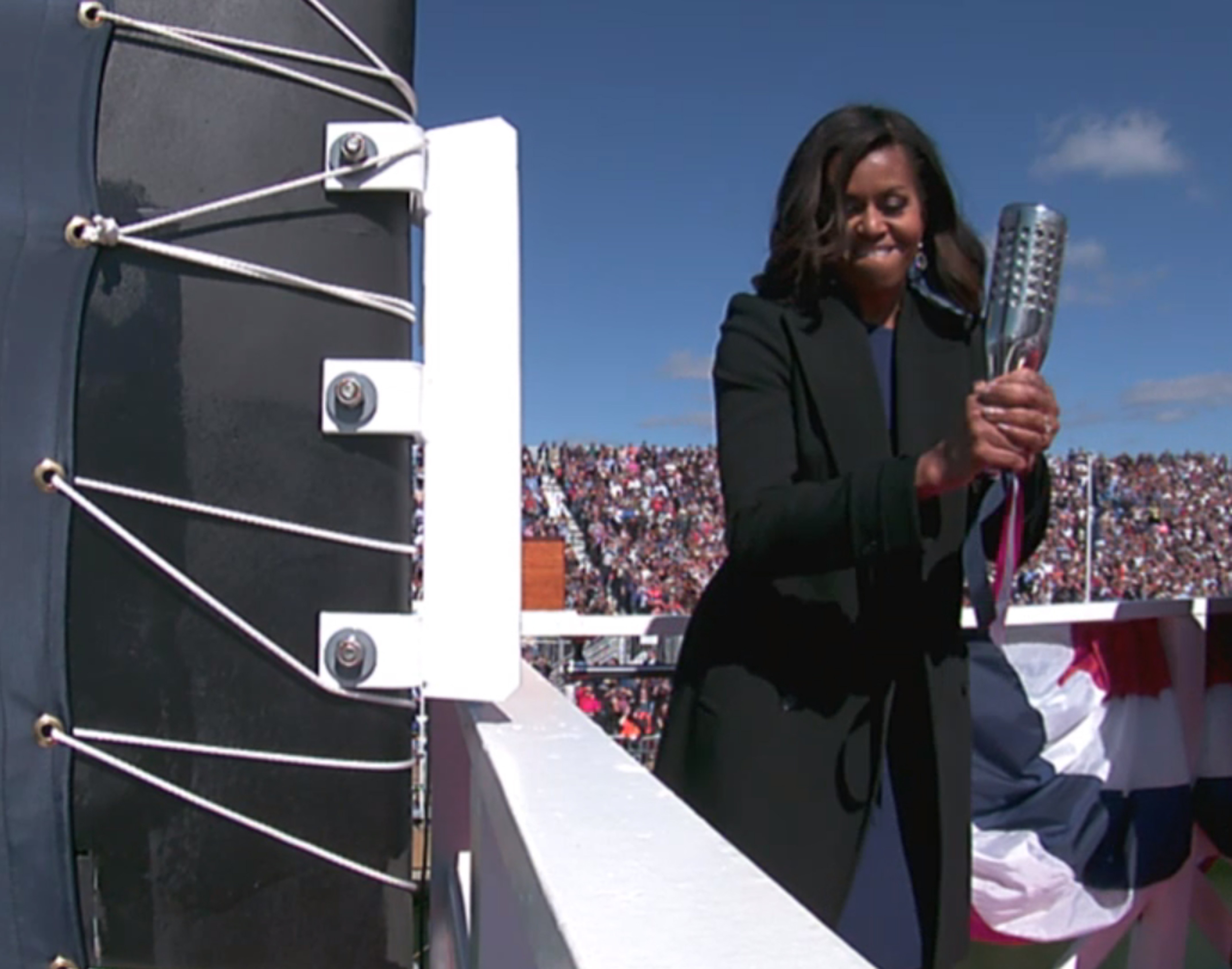 Michelle Obama with an Illinois Sparkler in Hand

Thanks to Mark Ganchiff of Midwest Wine Press for introducing us to Mark and Teri’s sparkling wines. As seen here, their wines are not just good drinking. They can also be used to christen ships, in this case Michele Obama christening the USS Illinois last month using a bottle of bubbly from Illinois Sparkling Co. 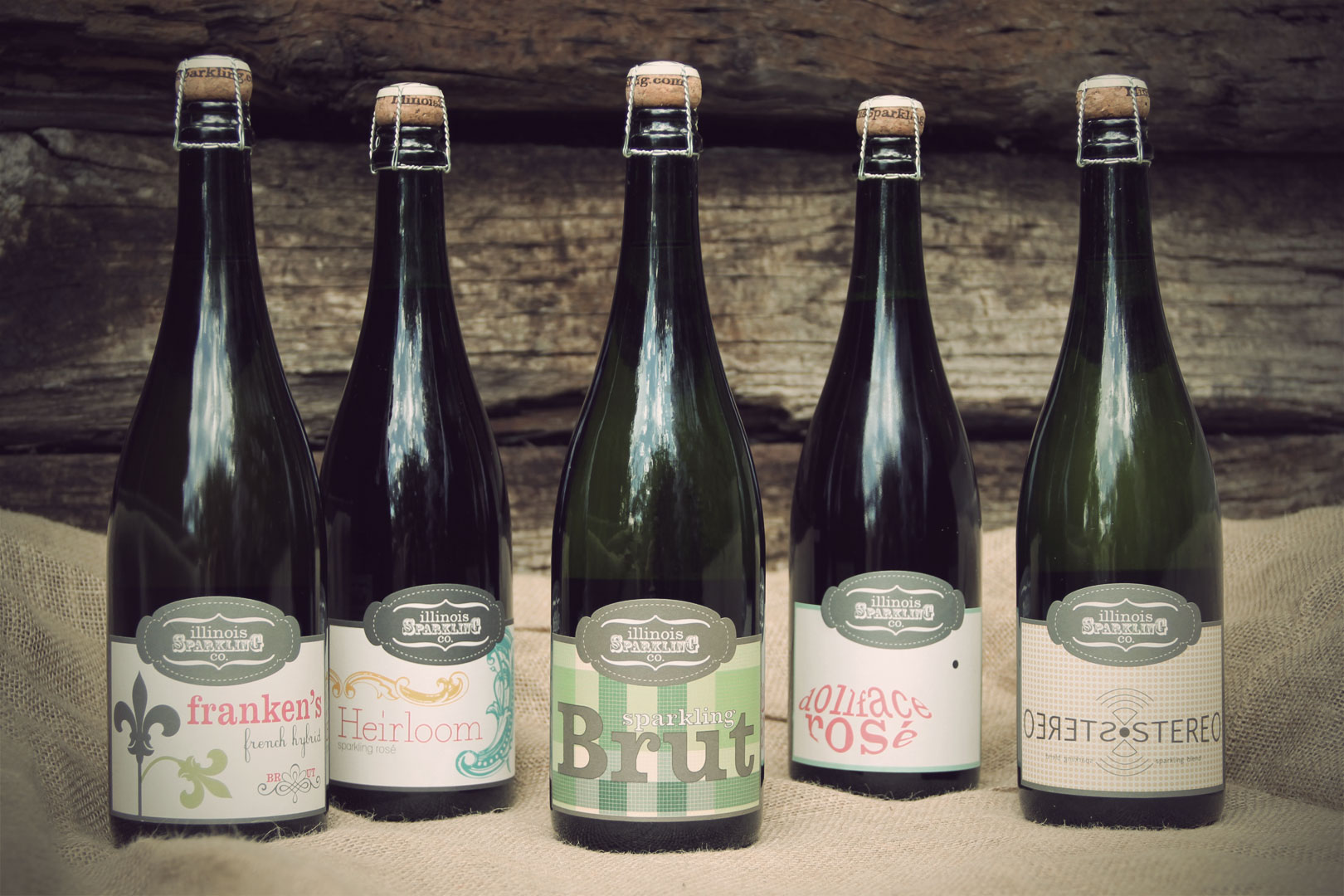 This entry was posted in Countries and Regions, Sparkling Wine, Uncategorized and tagged Illinois, Midwest. Bookmark the permalink.