Carménère is on a roll. It is now one of the most popular varieties in Chile with over 9 thousand hectares planted. In terms of its rapid growth, Carménère is beginning to resemble another Bordeaux varietal that does much better in the New World than in France—Argentina’s spectacularly successful Malbec. In this article we review the excellent range of Carménère wines produced by Concha y Toro, Chile’s most successful winery. Tasting notes and ratings are given below. The fruit for Concha y Toro’s Carménères all come from its 650 hectare vineyard located in the highly regarded Peumo District within the Cachapoal Valley. By the way, November 24 has been designated as Carménère Day by Wines of Chile.  You may wish to celebrate by having Carménère for dinner; see our recommendations. 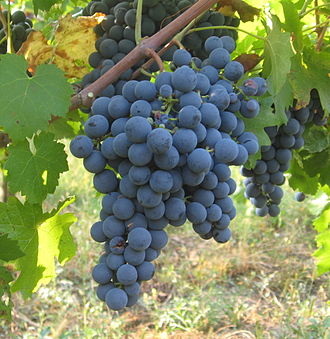 In 1994 the French ampelographer Jean Michel Boursiquot discovered that what often passed for Chilean Merlot was often mixed with and confused with an old pre-phylloxera Bordeaux varietal called Carménère. This discovery initiated a trial and error process to learn how to optimally grow the vine to produce rich wines without the green, vegetal notes thought to be typical of the varietal. Chilean producers have done much more than that. They’ve created distinctive, food friendly wines that are among the very best wines produced in Chile.

Although Carménère is from Bordeaux, it did not do well in its cold, sometimes humid climate. It requires both more heat and a longer growing season than Bordeaux offers. Not allowed to ripen fully, its high pyrazine content results in a green, vegetative note that can be off-putting. It is in many ways a sensitive grape that likes deep, well-drained (but not rich) soils; enough sun to fully ripen but not so much as to bake the fruit; and harvesting early enough to avoid an over-ripe jam character but late enough to avoid assertive green vegetal notes. It is a vigorous vine subject to coulure—poor fruit set after flowering—and low acidity, which can impart a flabby character on the palate. Fortunately, in a short period of time, Chile’s growers have managed to conquer most of these challenges through appropriate site selection and canopy management. 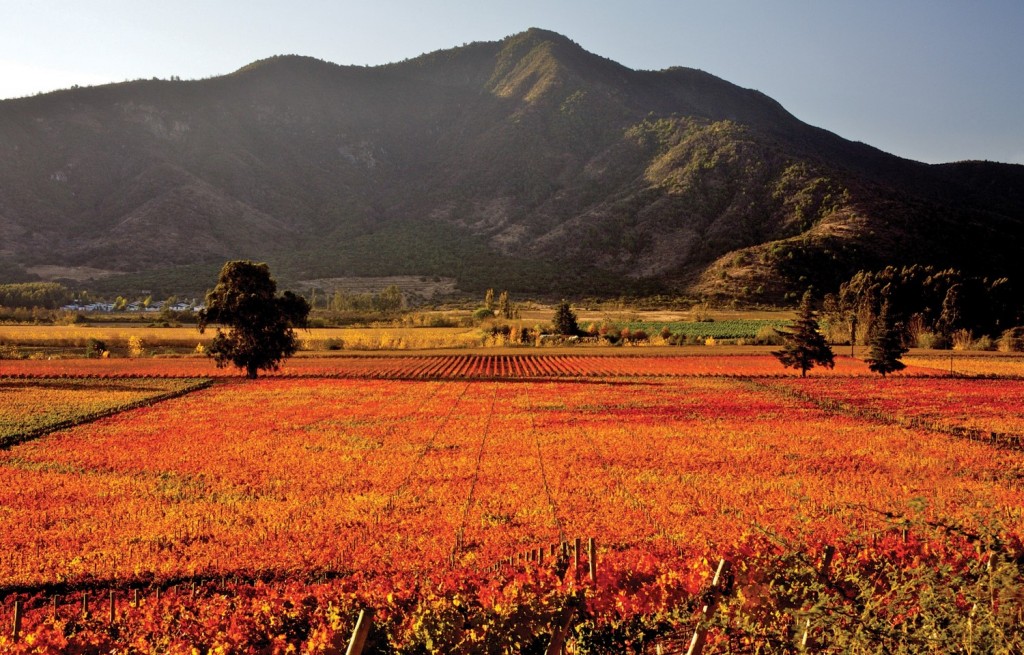 Concha y Toro is Chile’s largest and most successful winery with vineyards in all the major wine regions. It’s also Chile’s single largest wine exporter and the largest Chilean exporter of wine to the US. Concha y Toro has five lead winemakers, and three of them are responsible for the Carménères tasted here. Marcelo Papa makes the Casillero del Diablo and Marques de Concha Carménères, while Marcio Ramirez makes the Serie Riberas and Ignacio Recabarren makes the Terrunyo Carménère.

The Carménères tasted here all come from the Rapel Valley, part of Chile’s huge Central Valley. It’s about 60 miles long and runs from the Maipo Valley in the north to the Colchagua Valley in the south. It is divided in two by the Rapel River which runs east west across it. North of the Rapel River lies the Cachapoal Valley, and south of the river lies the Colchagua Valley. The best Cachapoal vineyards lie to the east in the foothills of the Andes. The Peumo wine district lies within Cachapoal. The 650 ha Concha y Toro Peumo vineyard, the oldest of Concha y Toro, is mostly planted to Carménère. It’s divided into 82 separate blocks.

Want access to our in-depth reports and wine reviews on Chile and other regions worldwide? Become a subscriber today.
Subscribe Now

Concha y Toro 2012 Terrunyo Carmentere Block 17 Cachapoal ($40) 93+
Rich, lush powerful. Full-bodied with deep concentrated spicy black fruit flavors. Dense and filled with fruit, toast, and spice. The tannins are frim but soft and the wine is ready to drink and should last a decade. Would be even better with more nuance of flavor. The handpicked grapes are sourced from the famous Peumo Vineyard. Aged 18 months in French oak, 80% new.