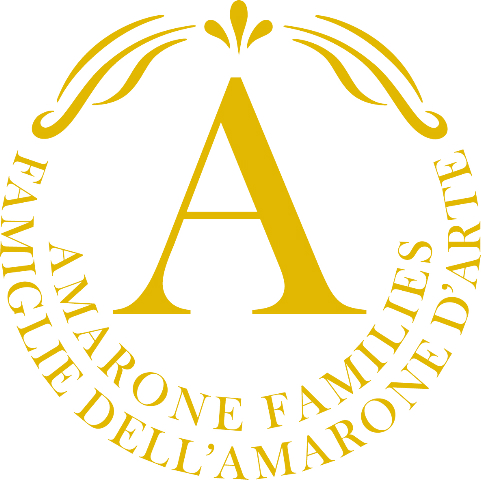 The Famiglie dell’Amarone d’Arte (Amarone Families) is a collection of twelve of Valpolicella’s most prominent wineries dedicated to maintaining the rigorous standards required to produce high quality Amarone. We recently met up with Marilisa Allegrini, President of Amarone Families, to taste through the current releases at La Bottega del Vino in Verona. We tasted earlier vintages of all of these wines, as well as many riservas and Amarones from older vintages, for our Report #41 The Amarones of Valpolicella. 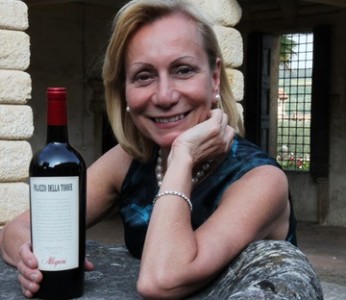 Amarone della Valpolicella is one of Italy’s iconic wines. Made from dried grapes, it has few peers in the world of table wines. It is also laborious and costly to produce, yielding only half as much as non-dried grape wines, yet requiring multiple passes through the vineyard at harvest time, constant attention during the drying process (appassimento), and extended barrel aging. The grapes for Amarone are produced in the valleys that run south from the Monti Lessini foothills to the plains that range from Lake Garda in the west to Soave in the east. The best grapes come from the terraced vineyards of the valley peaks and walls, but some growers have responded to high grape prices by planting outside the traditional (Classico) growing area in the flat plains of the valleys. The Amarone Family wineries do not source grapes from the valley floors.

Want access to our in-depth reports and wine reviews on Valpolicella’s Amarone and other regions worldwide? Become a subscriber today.
Subscribe Now

Like Amarone in general, the Amarone Family wines fall in a continuum of traditional to modern in style, and show differences in both terroir and winemaking. Traditional Amarones are complex, earthy, and ripe revealing aromas and flavors of dried black cherry and plum. They reveal a sense of terroir and prominent dried fruit characteristics. They have firm tannins and often require additional years of bottle aging following release. Modern Amarones are also ripe tasting but exhibit more upfront, fruit than the traditional style of Amarone. They also exhibit a soft texture and firm fine-grained tannins.

Notes from Tasting of October 2015:

Tasting notes on the current releases of the twelve Amarone wineries follow; we tasted earlier vintages of all of these wines for last year’s report The Amarones of Valpolicella. While the wines tasted here are all of very high quality, we have some favorites, which are designated by an asterisk. These wines are all young and will develop additional complexity and more suave, integrated tannins with additional bottle age. Full wine reviews and scores on all the Amarones we’ve tasted over the years can be found using the search function on our website. 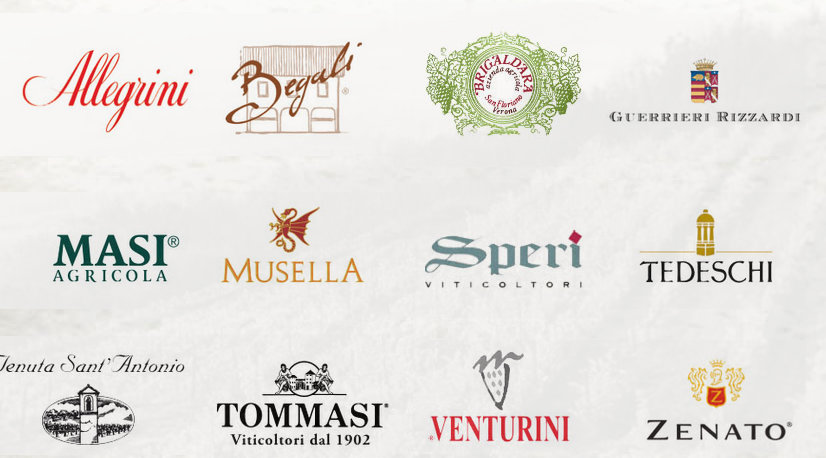 *Allegrini 2010 Amarone Showing an effusive bouquet, a soft attack, and delicious layered flavors of dark cherry, chocolate, and spicy fruitcake, this elegantly textured Amarone is one of our perennial favorites. The 2009 Allegrini received one of our highest ratings in our 2014 report on Amarone.

Begali 2011 Amarone This is a complex, balanced wine that’s velvet smooth on the palate, showing herbs, dried fruit and a hint of tar. Delicious but needs time to show its best. In our earlier tasting, we gave the Begali 2008 Ca’ Bianca Amarone a very favorable review.

Brigaldara 2011 Amarone Falling in the middle of the traditional-modern spectrum, the Brigaldara Amarone is a dense wine with firm, chalky tannins. Needs time in bottle. The superb 2001 Brigaldara Casa Vecie Amarone that we reviewed earlier shows the huge potential of this wine.

Musella 2010 Amarone Pure, fresh and modern, the Musella Amarone has a lovely, velvet smooth mouth feel. It’s lush and full-bodied. The wines are aged in 5 hl barrels, about half new French oak. Musella’s top Amarone is its Riserva; the 2006 vintage that we tasted last year is aged in French oak tonneau and botti.

*Speri 2010 Amarone Rich and expressive, the Speri Amarone is dry on the attack and dense on the palate with a distinct dried fruit character. It reveals especially complex and lingering flavors. The Speri vineyards are densely planted and organically farmed. Our favorite of the Speri portfolio is the Vigneto Monte Sant’Urbano; we gave the 2009 vintage an excellent rating.

Tedeschi 2011 Amarone Also earthy and more traditional in style, the Tedeschi Amarone reveals dried fruit and forest floor on a rich, layered and almost unctuous palate, finishing with dry tannins. Our experience tasting older vintages of Tedeschi Amarone predicts this wine will gain both elegance and complexity with time.

*Tenuta Sant’Antonio 2010 Campo del Gigli Showing cooking spices and dried plum on the nose, this wine explodes in the mouth with rich, complex flavors and excellent length. This is a wine that surprises and delights. We earlier tasted the 2007 vintage of this wine and gave it a similarly high assessment. The 1999 Campo dei Gigli, which we earlier tasted with 15 years of age on it was still surprisingly fresh and aromatically flamboyant.

Venturini 2010 Amarone Fresh yet earthy in character, the Venturini Amarone reveals good depth of dark cherry fruit. Winemaker Massimino Venturini does extensive aging in all Slavonian oak botti and regards himself as making Amarone in the traditional style.