Tasting Organic Wines of Friuli with Conte Brandolini at Naranzaria 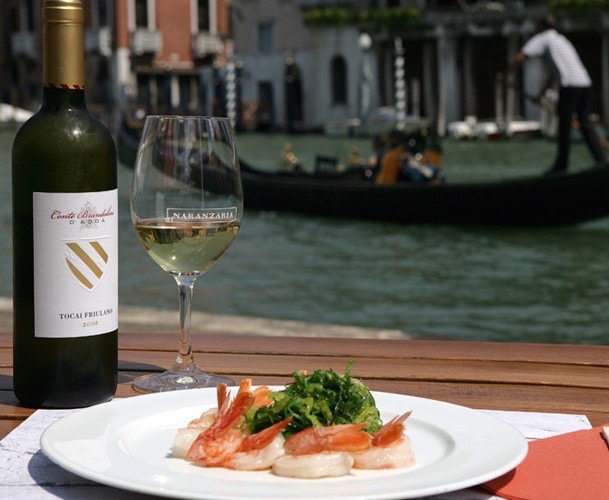 Naranzaria on the Grand Canal

We met up with Count Brandino Brandolini d’Adda the other night at his Osteria Naranzaria on Venice’s Grand Canal to taste wines from his Vistorta estate along with some of the delicious food prepared at Naranzaria. We tasted his outstanding Merlot, of course, the wine for which he’s most famous and which accounts for 15 hectares of his 37 hectare vineyard, but the focus of the tasting was wines made from Friulano and Refosco, two varieties that have grown for hundreds of years in this part of Italy. Brandino will be in Washington DC later this week where he’ll be showing his wines at Fiola with his US importer, Palm Bay. 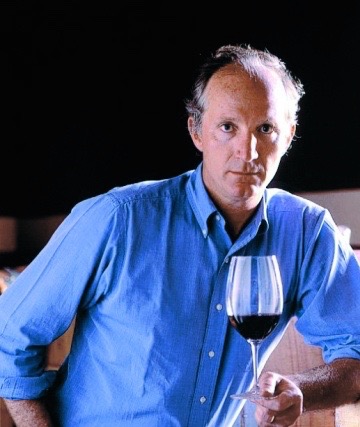 Brandino practices organic farming at Vistorta, both for grapes and the heritage corn, wheat, and other products he grows there. Being an enthusiastic proponent of organic and natural viticulture, he suggested we not only tasted his Friulano and Refosco but, also, those of Lorenzo Mocchiutti and Federica Magrini, who make wines at their small, 7 hectare Vignai da Duline estate at San Giovanni al Natisone, not far from Vistorta. Lorenzo and Federica follow biodynamic and natural farming practices.

Friulano, formerly called Friulano Tokai and known as Sauvignon Vert in France, makes a light, particularly lively and refreshing white wine that goes well with the fresh fish and vegetables of Friuli. We had it with polenta made from Brandino’s

organically grown corn and some incredibly delicious fennel he brought with him to the restaurant. It was served simply with a sprinkle of olive oil and salt. The Conte Brandolini Friulano, from the 2014 vintage, is made with frequent lees stirring, no malo, and with the addition of a small amount of reserve wine from earlier vintages. The wine was softly textured and well balanced with a hint of white stonefruit. The Duline Friulano, also from the 2014 vintage, was quite different with pronounced minerality and higher perceived acidity despite it having gone through malo. It’s imported by Kermit Lynch. 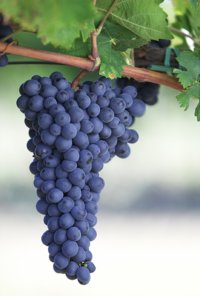 Refosco is a dark skinned grape native to the Venice area and usually produces a medium weight red wine with firm tannins. Brandino says it is not an easy grape to cultivate, and the yields are low. We had the Conte Brandolini 2012 Refosco dal Peduncolo Rosso, which filled the mouth with rich, fresh fruit. It’s an incredible bargain at just $14. We also had the Duline 2013 Morus Nigra Refosco dal Peduncolo Rosso, which was also flavorful with good upfront fruit but with drier tannins. We had both wines with an assortment of hams and especially delicious mortadella.

We ended the evening with Brandino’s delicious Vistorta Merlot from the 2009 vintage, served with the rich, nutty Jamar cheese from Friuli made by Dario Zidarich; it spends several months ripening in caves 250 feet below ground. Dario reaches the cave by sperlunking.