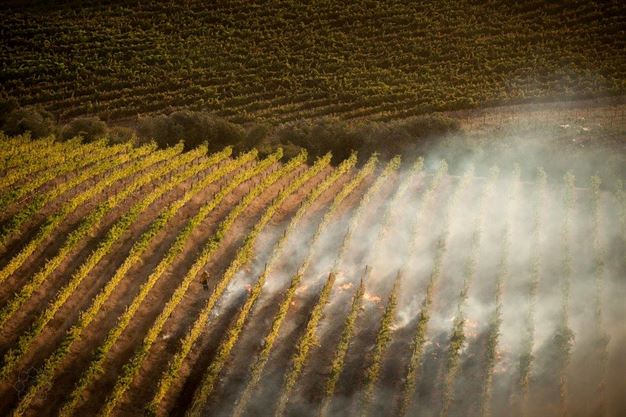 South Africa’s vineyards in the Cape Town area appear to have survived the wild fires of the last week relatively unscathed, although one of our favorite Sauvignon Blanc producers, Cape Point Vineyard, in Noordhoek suffered some damage.  Eagles’ Nest, which we visited in December, stopped the flames just a few meters short of the vineyard near Constantia Nek, but its special silver leaf forest burned [see photo]. Steenberg, which we also visited and wrote about, also stopped the fire short of the vineyard, but it may suffer smoke damage on the Merlot and Shiraz that still remains to be picked. 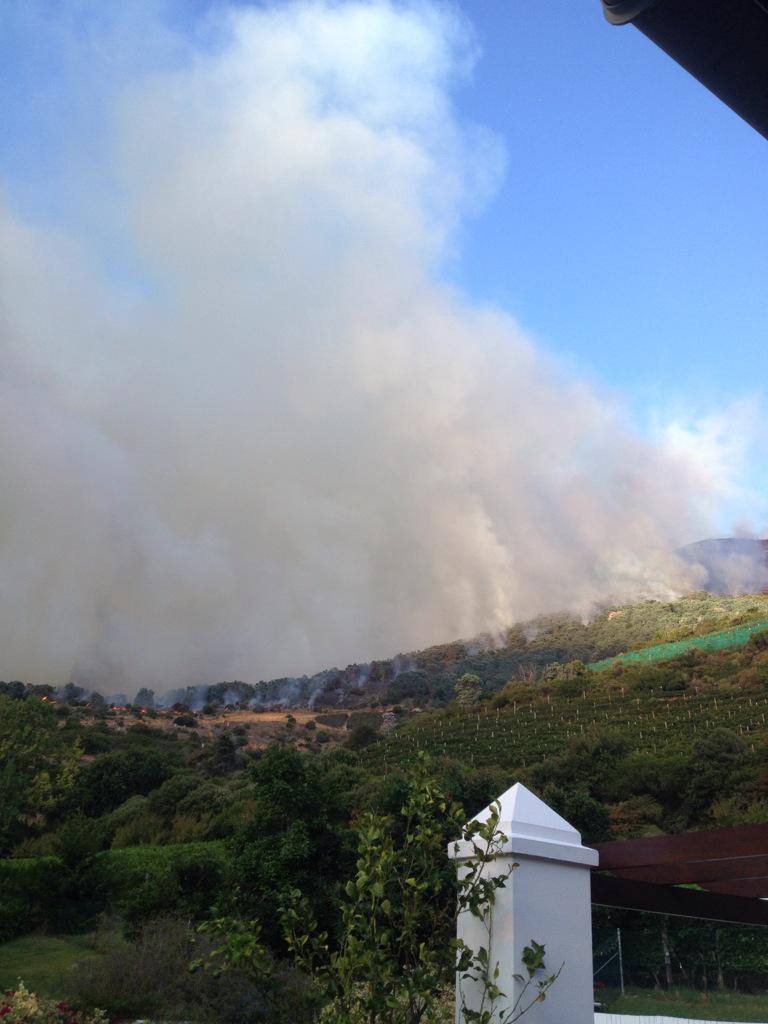 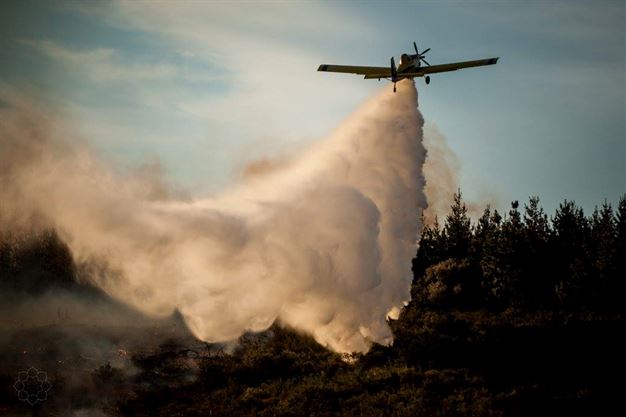 It’s estimated that over 5 thousand hectares burned in the fire, which began on March 1 amidst the hottest temperatures ever recorded in Cape Town. Overall, the damage to vines and wines was small. Also, since the harvest was unusually early this year, most fruit had already been picked, limiting damage from smoke taint.  Firefighters dropped fire retardant and used water from vineyard ponds to help stop the flames. 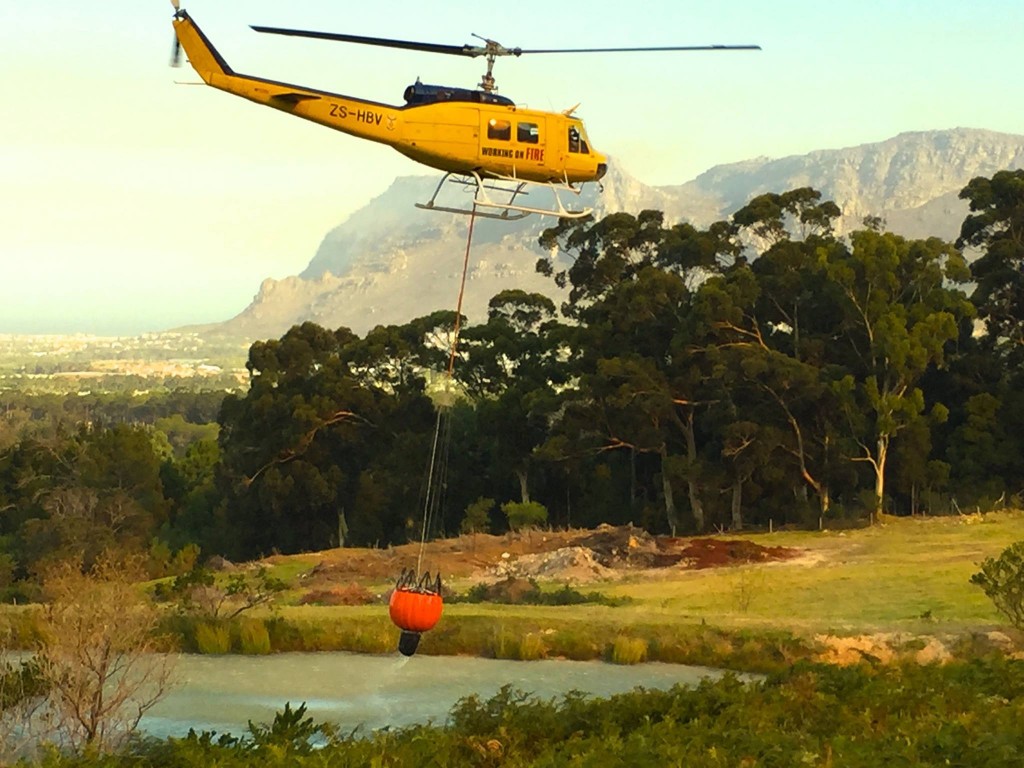 This entry was posted in Countries and Regions, South Africa, Uncategorized and tagged Constantia. Bookmark the permalink.