Steenberg Winery of Constantia: History in a Glass 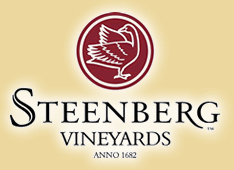 Steenberg with its 62 hectares of vines is known today as one of South Africa’s premiere wineries in the Constantia region. It also has one of the most colorful histories of any South African wine farm. We tasted the full range of Steenberg wines for Report # 30 The Wines of South Africa. The review of current releases, given below, shows similarly high evaluations. Steenberg was also the site of the Southern Hemisphere tasteoff of Sauvignon Blancs that Mike Bampfield-Duggan and I organized four years ago.

Steenberg’s first owner was the young German widow Catharina (Tryna) Ustings Ras, who at the age of 22 stowed away dressed as a man on a sailing ship for the Cape, where she landed in 1662. She proceeded to outlive four husbands, each of whom met an exciting, if nasty, end.  Lore has it that she was feisty, independent, and a favorite of Simon van der Stel, the first Governor of the Cape Colony, who granted her title to the estate.  The first vines were planted at the end of the 17th century, but Steenberg’s fame as a wine estate is much more recent, after its purchase and replanting by Graham Beck,  a legendary character himself, in 2005.  I paid a visit to Steenberg last week to see first hand the high quality wines being produced there today. 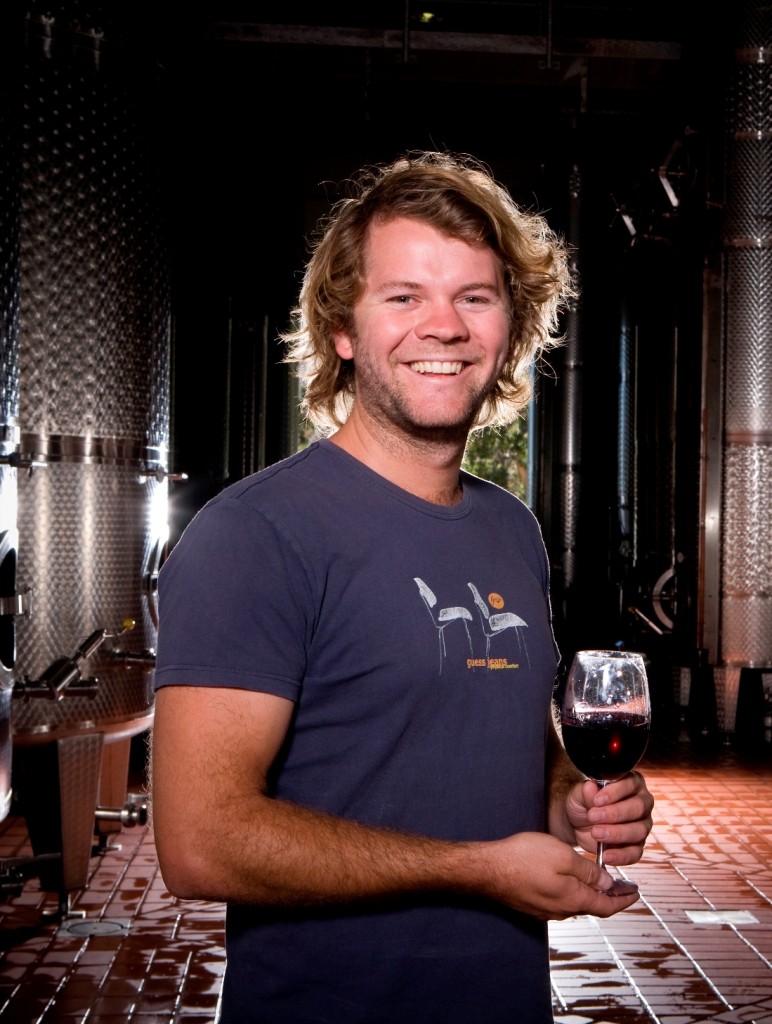 Steenberg produces 60 thousand cases of wine annually, exporting about 55 percent to over 15 countries. The wine maker at Steenberg has been JD Pretorius (shown here) since 2009. The wines are imported by South African Wine Specialists, Cape Ardor.  The cellar prices (in Rand) are given for all wines; US import prices are given for wines sold in the US.

Steenberg 2011 1682 Pinot Noir Brut (R250) 90  Made from Champagne clones of Pinot Noir, the eye of the partridge colored 1682 Pinot Noir Brut offers attractive delicacy and balance with aromas of biscuit and rose petals and a clean, fresh palate that finishes with good length.  Spends 36 months on the lees. We last tasted the 2008 vintage of this wine with a similar assessment.

Steenberg 2014 Sauvignon Blanc Rattlesnake (R160) 89 With a floral perfume showing light toast notes, the Rattlesnake Sauvignon Blanc is soft on the attack and creamy smooth in the mouth. It shows light tropical fruit flavors with nicely integrated oak. About 40% of the wine is aged in 500L French oak barrels, 20% new.

Steenberg 2012 Semillon Constantia (R160) 91 South Africa’s best Semillon is made in the Constantia area, and this wine sustains the reputation. It offers spice, caramel, and orange zest notes on the nose and has a voluptuous, creamy mouthfeel of green fig with an orange marmalade accent. Complex, broad on the palate, and a very interesting wine that should evolve beautifully.  Aged 9 months in 500L French oak barrels. Only 500 cases produced.

Steenberg 2012 Magna Carta (R525) 93 This straw yellow, 60/40 blend of Sauvignon Blanc and Semillon is Steenberg’s icon wine. It reveals toasted oak, butterscotch and mineral-like aromas and flavors and a creamy, smooth well-integrated palate.  The Semillon is barrel fermented in 45% new French oak, later blended with the Sauvignon Blanc and returned to large forma barrels for another 7 months of maturation. Only 250 cases produced.