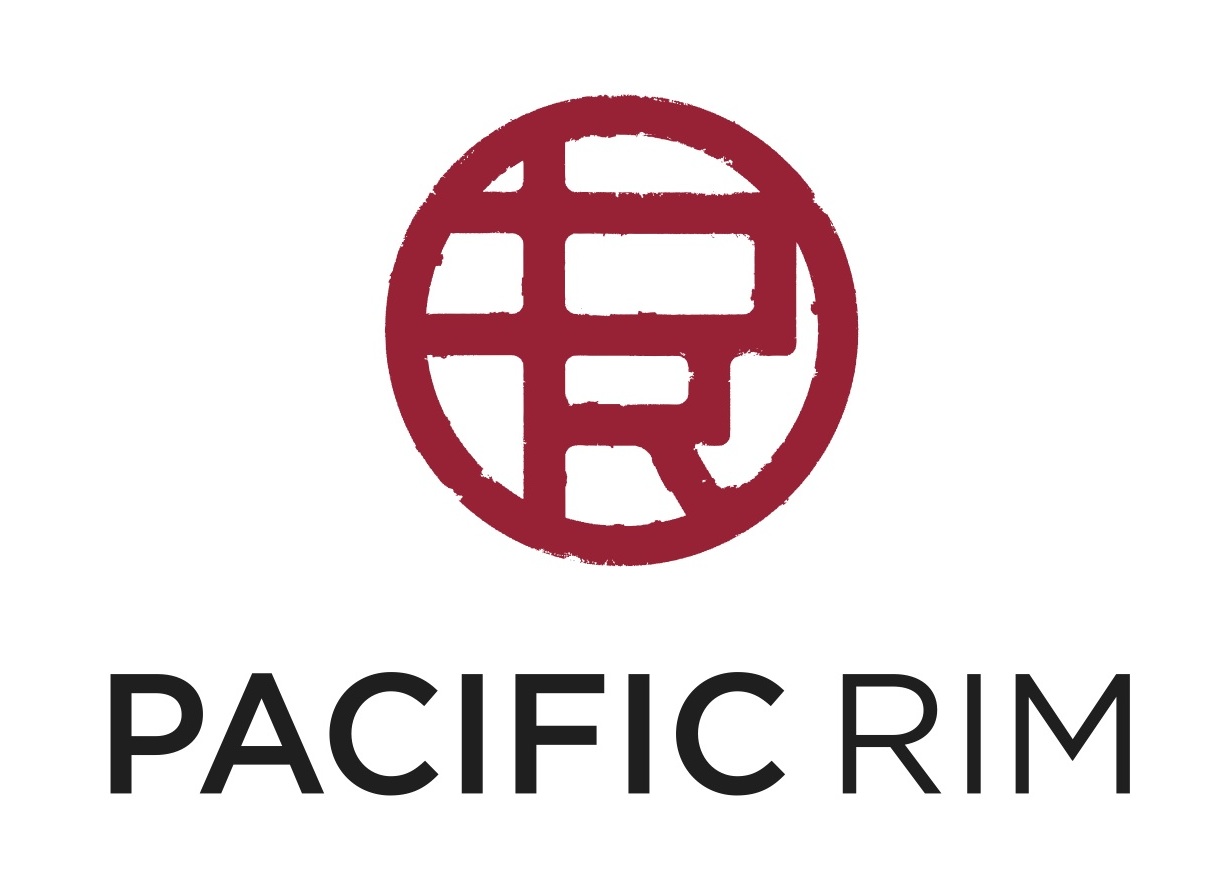 As we note in our Report # 38 The Wines of Washington State,  Washington is by far the country’s most important producer of Riesling.  With 6320 acres of vines, it has double California’s plantings and over five times those of New York’s Finger Lakes region. Pacific Rim is the largest winery specializing in Riesling in the state. We review its current releases below.

Pacific Rim annually produces 300 thousand cases of wine, mostly Riesling, under the direction of Nicolas Quillé (pictured here), lead winemaker and general manager. Nicolas hails from a winemaking family in Lyon, France, and received his winemaking education at the University of Dijon and made wine in France before eventually taking a job at J Lohr in Paso Robles and later taking a position with Randall Grahm’s Bonny Doon Winery in Santa Cruz, CA. Pacific Rim’s resident winemaker in Richland is Steven Sealock. 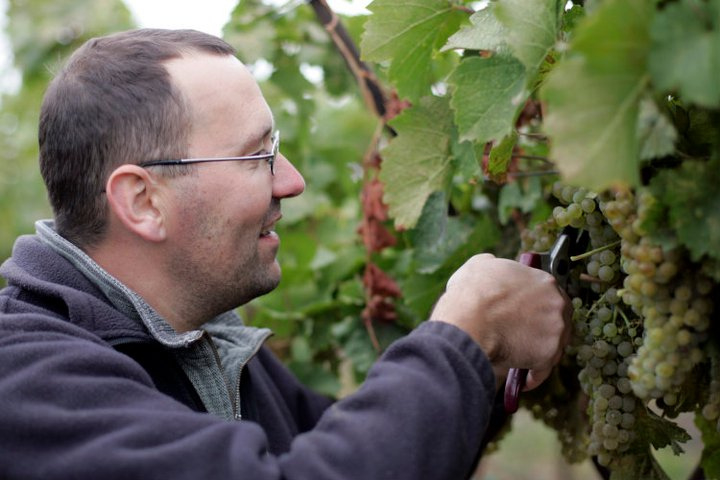 While Randall Grahm is a Californian winemaker, he is one of the pioneers of Washington State Riesling.  In 1992, he introduced his Pacific Rim Riesling, a blend of fruit from Washington, California, and Germany in 1992.  In 2005 he contracted with the Den Hoed family to plant a biodynamic vineyard overlooking the Columbia River.  In 2006, he moved his Riesling winemaking operations to Washington State, and collaborated with the Den Hoed family to build a new winery in Richland and to develop Wallula Bench vineyard plots, including about 145 acres of deep (40’+) wind-blown loess soils farmed biodynamically, specifically for Pacific Rim Riesling.  The venture took another turn in 2011 when Banfi Vintners purchased the Pacific Rim brand.

Pacific Rim makes nine different Rieslings, including three, ultrapremium, single vineyard Rieslings. These include a biodynamic Riesling from the high (1300′) Wallula Vineyard in the Horse Heaven Hills, another wine made from the Solstice Vineyard in the Yakima Valley, and a lightly sweet, ice wine.   Both the Wallula Vineyard and Solstice Vineyard wines taste dry, although they have more than 8 grams per liter of residual sugar.  The high acidity of Riesling, especially that grown in the northerly clime of Washington, offsets the residual sugar and contributes vibrancy and freshness to the wines.

The growers that provide Pacific Rim with its grapes have continued to learn how to improve fruit quality. They are experimenting with new clones–e.g., Geisenheim 198 (used at the Wallula Vineyard), Geisenheim 239, and Neustadt 90, new growing areas, and better canopy and vineyard management.   As a result, the very best Washington State Rieslings, like those of Pacific Rim, continue to get better and better. 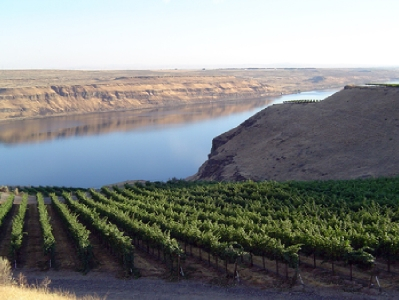 Pacific Rim 2011 Dry Riesling Columbia Valley ($10) 88+  A very good, every day Riesling that provides very good value and drinking pleasure. Dried and fresh stone fruit are present along with an attractive stony mineral character. Great quality to price ratio. Pacific Rim 2011 Riesling Columbia Valley ($11) 87  This quite dry Riesling is correctly made with good acid-sugar balance. It’s subdued flavor-wise but finishes on a nice stony note. A good wine to pair with spicy Asian cuisine.  Pacific Rim 2012 Riesling Biodynamic Wallula Vineyard Horse Heaven Hills ($24) 91 Starbright yellow gold. This low alcohol (11.5°) wine comes from the biodynamically farmed Wallula Vineyard overlooking the Columbia River.  Made with ambient yeasts and aged in 700 gallon fuders from the Mosel. It reveals a robust perfume of sweet apple, herbs, and a dried stone fruit note on the nose, but the flavors are more subdued. Minerals and a hint of dried apple and stone fruit show on a persistent and slightly austere finish. 8 g/l RS Fermented using native yeasts. Pacific Rim 2011 Sweet Riesling Columbia Valley ($11) 89  This is an off-dry Riesling that offers superb value. It’s redolent of freshly squeezed autumn apples, slightly spritzy on the attack, and finishes crisp and clean. There’s an attractive perfumed character to the wine. While it has 7% residual sugar, there’s nothing cloying about this wine, and it would pair well with lightly spicy dishes.  Pacific Rim 2012 Riesling Solstice Vineyard Yakima Valley ($24) 91  Medium straw gold. Made from 40+ year old vines planted high in the Yakima Valley with shallow soils and very low yields, this wine shows ripe stone fruit and minerals with a dusty earth note on the nose. These carry over to a fruit rich, mineral laden palate, finishing very long and clean with lingering rich fruit and mineral notes. Sourced from the 950′ high Solstice Vineyard.  9.3 g/l RS. Great value and highly recommended.  Pacific Rim 2011 Vin de Glacière Columbia Valley ($19) 91  Deep gold. A delicious, flavorful sweet ice wine made from Riesling that’s richly aromatic of fresh ripe apricots. The stone fruit theme is picked up in the mouth as well with additional floral and herbal notes on a cream-textured palate. Although it has 16.5% residual sugar, the finish is clean and just off-dry. A great wine to pair with rich, creamy cheeses.
Mike Potashnik and Don Winkler