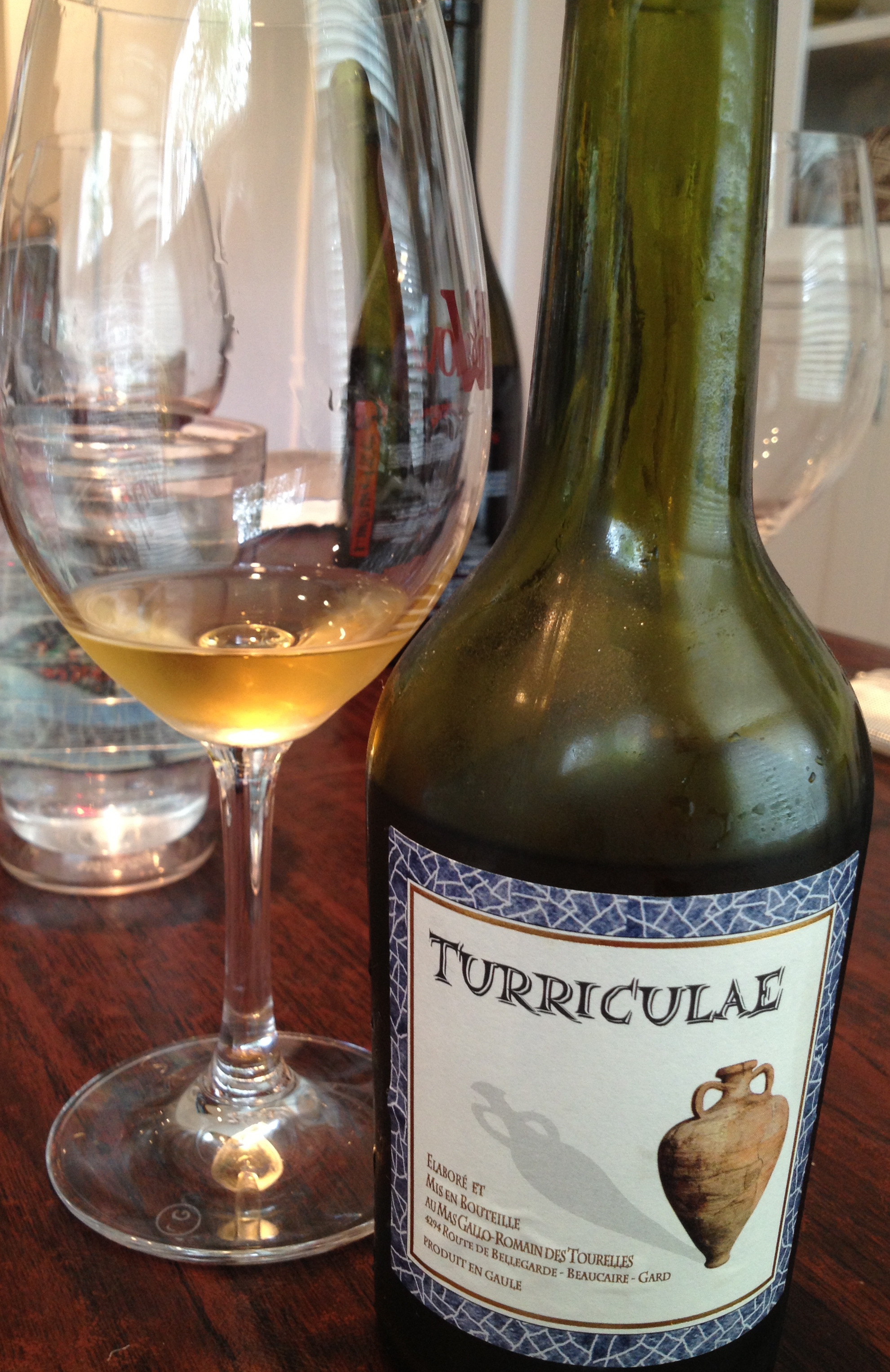 We recently tasted a wine made following a two thousand year old Roman recipe, thanks to Joel Butler, co-author of the recently published book, Divine Vintage: Following the Wine Trail from Genesis to the Modern Age.  Joel brought the wine back from his recent European travels, which included joining us in Sicily to help prepare our report on The Wines of Sicily.  The name of the wine is Turriculae, and it’s produced by winemaker Hervé Durand and his wife, Diane, owners of Mas de Tourelles, who also make very good modern Rhone wines.  The recipe comes from the Roman Empire’s most famous writer on agriculture, Lucius Columella (AD4-AD70), author of the twelve volume De Re Rustica[1], and a  contemporary of the famous Roman historian/naturalist Pliny the Elder. 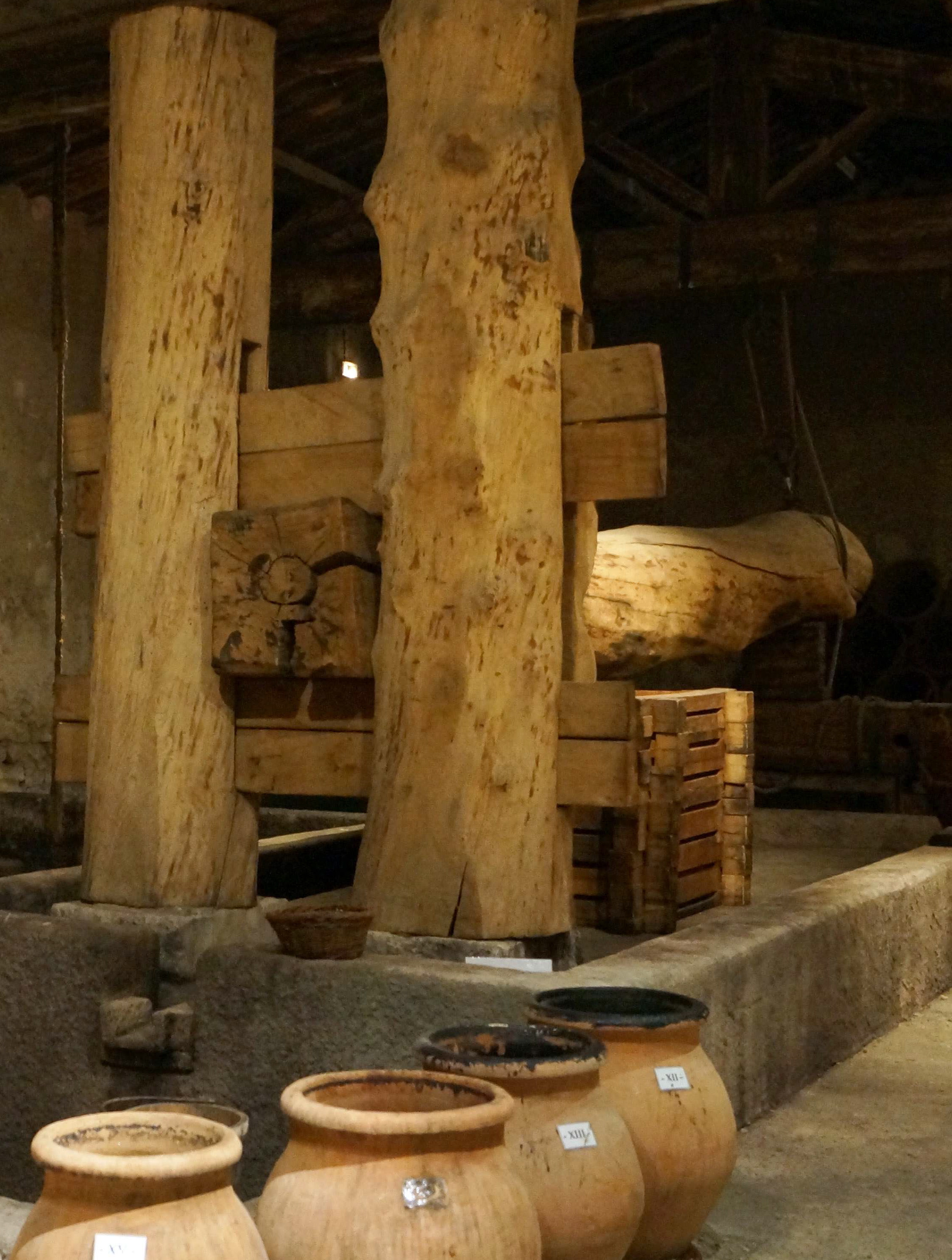 The Durand family, upon discovering that their farm lay on the site of an ancient Roman villa, vineyard and olive grove, needed permission to build new cellars etc, which also required the archaeological excavation of the site.  With the guidance of a French archaeologists,[2] one of whom also had wine-making experience, they decided to recreate a Roman wine-making facility and to make Roman wines, including planting vineyards, constructing a winery, and using winemaking techniques practiced by the Romans.  Grapes are foot-trodden, pressed using a Roman lever press, fermented and aged in pitch-lined amphora.  Seawater and concentrated grape juice are added to the wine, along with fenugreek, lemongrass, quince and iris rhizome to enhance the aromatics.  Seawater is 5 percent of the final beverage.  As Butler discusses in detail in his book, the addition of sea water in small amounts was common in the ancient world.

Mas Gallo-Romain des Tourelles 2008 Turriculae   As shown in the picture, the wine is dark yellow in color.  It’s delicious and well-balanced,  revealing sherry-like aromas and flavors with herbal and dried stone fruit notes.  In Roman times the wine would have been cut with diluted seawater. Butler reports experimenting with this while researching his book and found the addition of seawater made the wine rounder and still more pleasant.

Unfortunately, this wine and others like it produced by Mas de Tourelles are available only in France. If you’re traveling in the Southern Rhone and happen to be near Beaucaire, not far from Arles, we recommend you stop and visit this unique winery and taste its wines.

[1] Only fragments of De Re Rustica were known until a complete manuscript was found in monastery libraries in the 15th century. An English translation was published in 1941 by Loeb Classical Library Edition.