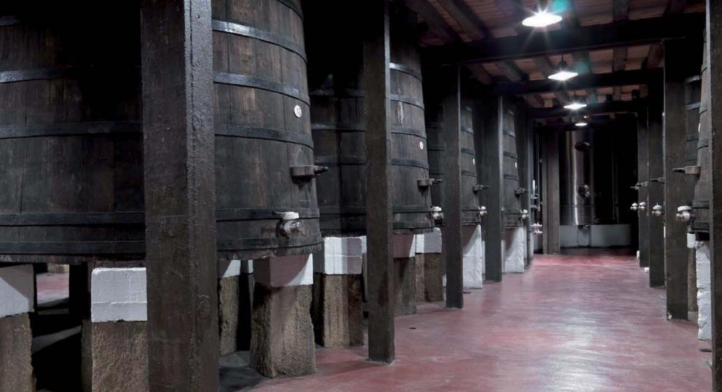 In 1942, Leandro Ardanza Angulo, President of La Rioja Alta, released the first vintage of the iconic wine, Viña Ardanza. His goal was to make a Rioja wine in the style of Burgundy and for that reason chose a Burgundy-style bottle. This year, Viña Ardanza celebrates its 75th anniversary with winemaker Julio Sáenz at the helm. We recently sat down with Julio and with Guillermo de Aranzabal, President of La Rioja Alta, to celebrate this anniversary by tasting a vertical of Viña Ardanza from 1989 to 2008.

In 1890 the Sociedad Vínicola de La Rioja Alta was established at the Barrio de la Estación in Haro where easy rail connections to Bilbao facilitated the shipping and exporting of wine. One of the founding partners, Doña Saturnina García Cid y Gárate, was named the first President.

At the time, the end of the 19th century, France was still suffering from phylloxera, and many French winemakers moved to Rioja and elsewhere to make wine. La Rioja Alta’s first winemaker, Albert Vigier, was among them. The French winemakers brought with them Bordeaux winemaking techniques, like extended oak aging, that traditional wineries like La Rioja Alta follow to this day. More on the history, geography, and wines of La Rioja can be found in our Report #43 The Wines of Rioja—A New Look. 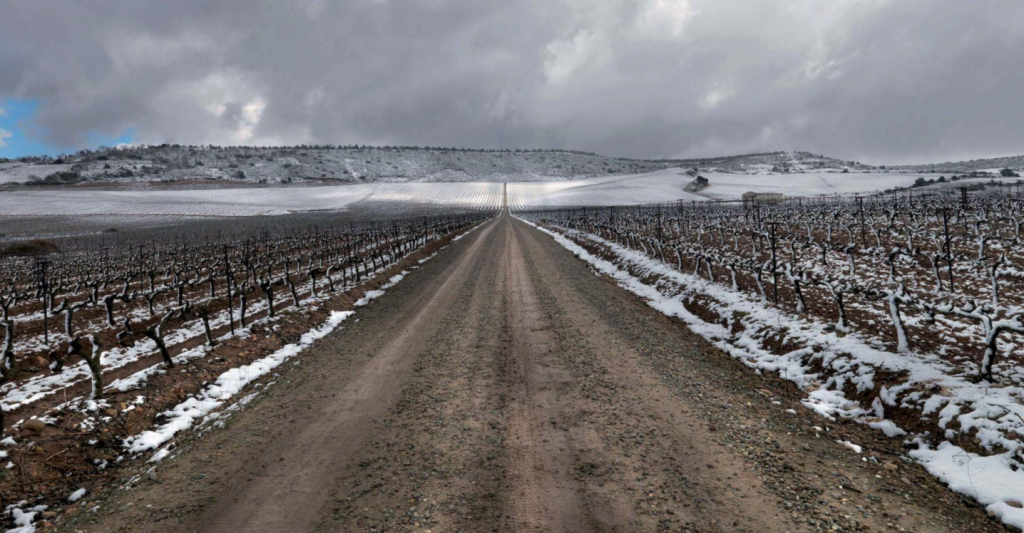 Much about Viña Ardanza has remained the same over 75 years. It is a blend of varieties, mostly Tempranillo and Garnacha. Like most traditional Rioja wines, it is a blend of regions, in this case Rioja Alta and Rioja Baja. And the wine sees extensive aging in American white oak crafted at the winery itself.

At the same time, there have been changes over time. The grapes are now fermented in stainless steel, rather than the large oak vats that were used previously. The Tempranillo and Garnacha varieties are now separately fermented and barrel aged prior to blending. And beginning in 2008 all grapes come from estate vineyards, including the stony, 70 hectare La Pedriza vineyard planted to Garnacha in Rioja Baja. Grapes are also now harvested in small bins transported to the winery in refrigerated vehicles. Finally, beginning in 2015, the winery uses optical sorters to further improve grape quality.

1989: A blend of 70% Tempranillo, 25% Garnacha, and small amounts of Mazuelo and Graciano aged 42 months in barrel, it is the first vintage of Ardanza to be vinified in stainless steel. Medium garnet fading to the rim, this wine has aged superbly and is the most Burgundian of the five wines in the vertical. It is intensely perfumed, complex, and elegant.

1994: 75% Tempranillo from Rioja Alta and 25% Garnacha from Rioja Baja matured 42 months in oak, this wine is still youthful, both in appearance and flavor. It’s very fresh with deep color, good density and still firm tannins. This wine still has a lot of life left in it.

2001: A great wine from a great vintage. So good that the winery classified it as a “Reserva Especial” for only the third time in the 75 years of the wine’s history. Made of Tempranillo and Garnacha separately aged and later blended. The wine shows incredible depth and freshness and a finish that seems to never end.

2004: A little more Tempranillo (80%) is blended with 20% Garnacha in this vintage. The Tempranillo sees 36 months in American oak, while the Garnacha sees 30 months. This is a youthful wine showing minerals, earth, dark red fruit and tobacco. Julio says it is similar to the 1994 vintage at the same stage of development.

2008: The current vintage, this is also the first one to source Garnacha from the La Pedriza vineyard. It shows the rich, deep fruit of the 2001 vintage along with tobacco leaf, underbrush, and a nice uplifting red fruit note. Complex with a penetrating, long finish, it should age well.

This entry was posted in Countries and Regions, Red Wine, Spain, Wine Type and tagged Rioja. Bookmark the permalink.