This winery, founded in 1988, is the product of a successful partnership of Donald Patz, James Hall, Anne Moses and Heather Patz. Over the past 25 years Patz & Hall has produced small lot and single vineyard wines focusing on Chardonnay and Pinot Noir, sourcing grapes from more than 30 of the finest vineyards within Russian River Valley, the Sonoma Coast and elsewhere in California.

The winery has had an outstanding track record producing some of the finest Chardonnays and Pinot Noirs in Sonoma County as revealed in our tastings of new releases from the 2014 and 2015 vintages. We also visited Patz & Hall and did a comprehensi 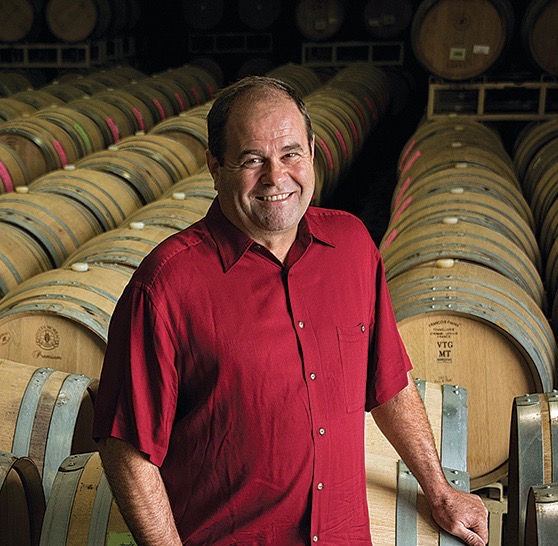 ve tasting at their lovely new facility outside the center of the town of Sonoma when preparing our Report #44: The Wines of Sonoma County. 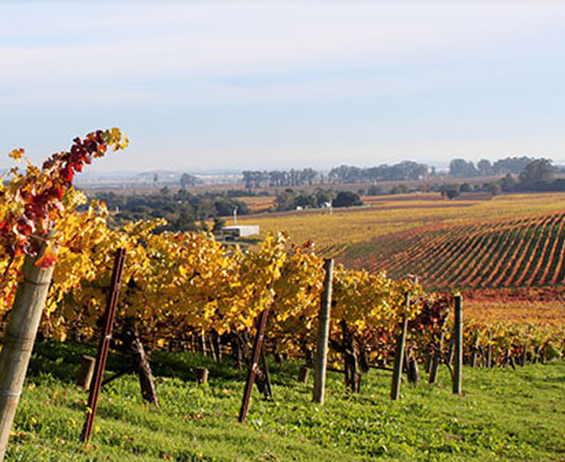 Patz & Hall 2015 Pinot Noir Sonoma Coast ($48) 91 Fresh dark cherry, tobacco and spice offer the introduction to this generously flavored Pinot. It shows good balance and an abundance of rich, ripe fruit with hints of earth and licorice. A blend of different vineyard sites, it’s representative of Sonoma Pinot Noir. Made with 10% whole clusters and aged in 40% new French oak. Patz & Hall 2015 Pinot Noir Jenkins Ranch Sonoma Coast ($60) 92 This wine hits the sweet spot. It shows nicely concentrated berry and cherry fruit, but it’s also savory with touches of smoky underbrush. It’s rich but not sweet, and it’s well structured with pliant tannins on the finish. Excellent. Sourced from the 18 acre Jenkins Ranch located near Sebastopol and aged in 60% new French oak. The Jenkins Ranch has Goldridge series gravel loam aoils planted to Dijon selections 667 and 777. Patz & Hall 2015 Pinot Noir Gap’s Crown Sonoma Coast ($70) 93 An astounding Pinot Noir from one of California’s most famous vineyards. The wine is dense yet suave, absolutely packed with spicy dark berry flavor but savory and superbly balanced with a silky mouth feel and fine, firm tannins. California Pinot Noir doesn’t get much better than this. Gap’s Crown is one of California’s great vineyards located in the foothills of Sonoma Mountain. The fruit for this bottling comes from two of the highest blocks planted to selections 667 and 828 on gravel and volcanic rock. Aged in 60% new French oak.