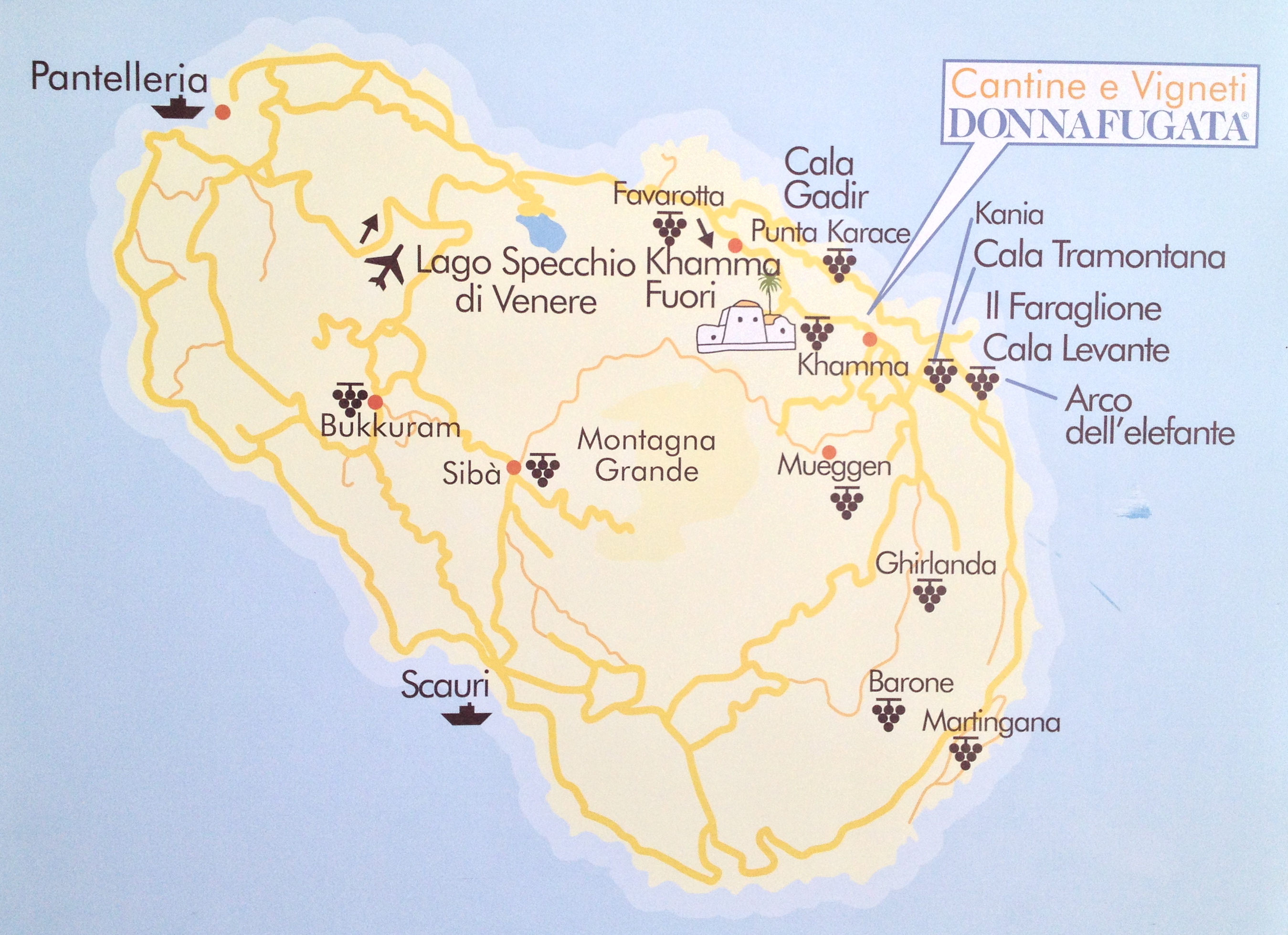 Some of Italy’s best sweet wines come from a Mediterranean, volcanic island just 60 km from Tunisia.  The island is only 15 km long but home to some of the world’s most unique vineyards.  In addition to high summer temperatures, moderated by the surrounding sea, the most distinctive element in its terroir is the strong hot, scirocco winds that come out of Africa on their way to Sicily and southern Italy.   The dry heat of Pantelleria is perfect for producing the sun-dried Zibibbo grapes used to make the delicious sweet wine Passito di Pantelleria. While meeting with winemakers in Sicily recently, in preparation for our Report # 37 The Wines of Sicily, we had the opportunity to taste some of these Passitos, and we provide reviews below.  A map provided by Donnafugata identifying some of the important contradas (i.e., estate vineyards) is shown here.

Pantelleria has been occupied by numerous cultures over time—Phoenician, Roman, Byzantine, Arabic—and the drying of grapes and making of wine was familiar to many of them.   Modern history begins in the 1980s when Marco De Bartoli began experimenting with with Pantelleria fruit, resulting in the first vintage of his Bukkuram passito in 1984. The freshness and limpidity of this wine represented a clear break from Pantelleria wines of the past.  He was followed by the owners of Donnafugata, who used higher altitude fruit to increase the acidity and freshness of its Ben Ryé Passito.  Pellegrino followed suit, bringing in Denis Dubourdieu from Sauternes to develop its clean, fresh NES Passito.

The Special Terroir of Pantelleria 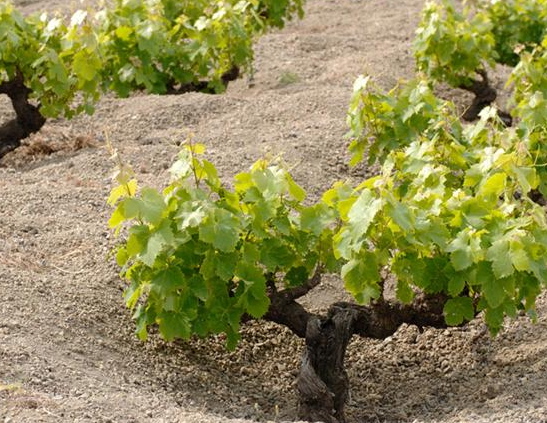 Today Pantelleria has 1400 hectares planted to vines, mostly Zibibbo and mostly for the production of wine. Growing conditions are difficult with scant precipitation (300 mm annually), no ground water, steep terrain, and fragmented land ownership.  The soils are mostly sand and volcanic pumice. Almost constant strong winds require that vines be planted in holes and grown close to the ground for protection.  Most vines are trained alberello style. The hot, summer scirroco can cause vines to close down and fruit to prematurely dry out.

While vineyards are planted as high as 400 meters, most the fruit for Passito comes from low-lying vineyards located close to the sea. The difficulty of vinifying and bottling wine on Pantelleria has resulted in much Passito being made in Sicily from dried grapes brought in from the island. However, several key producers—De Bartoli, Pellegrino, Donnafugata, and others—now have wineries on the island, although the lack of water requires the costly desalinization of sea water in some cases. 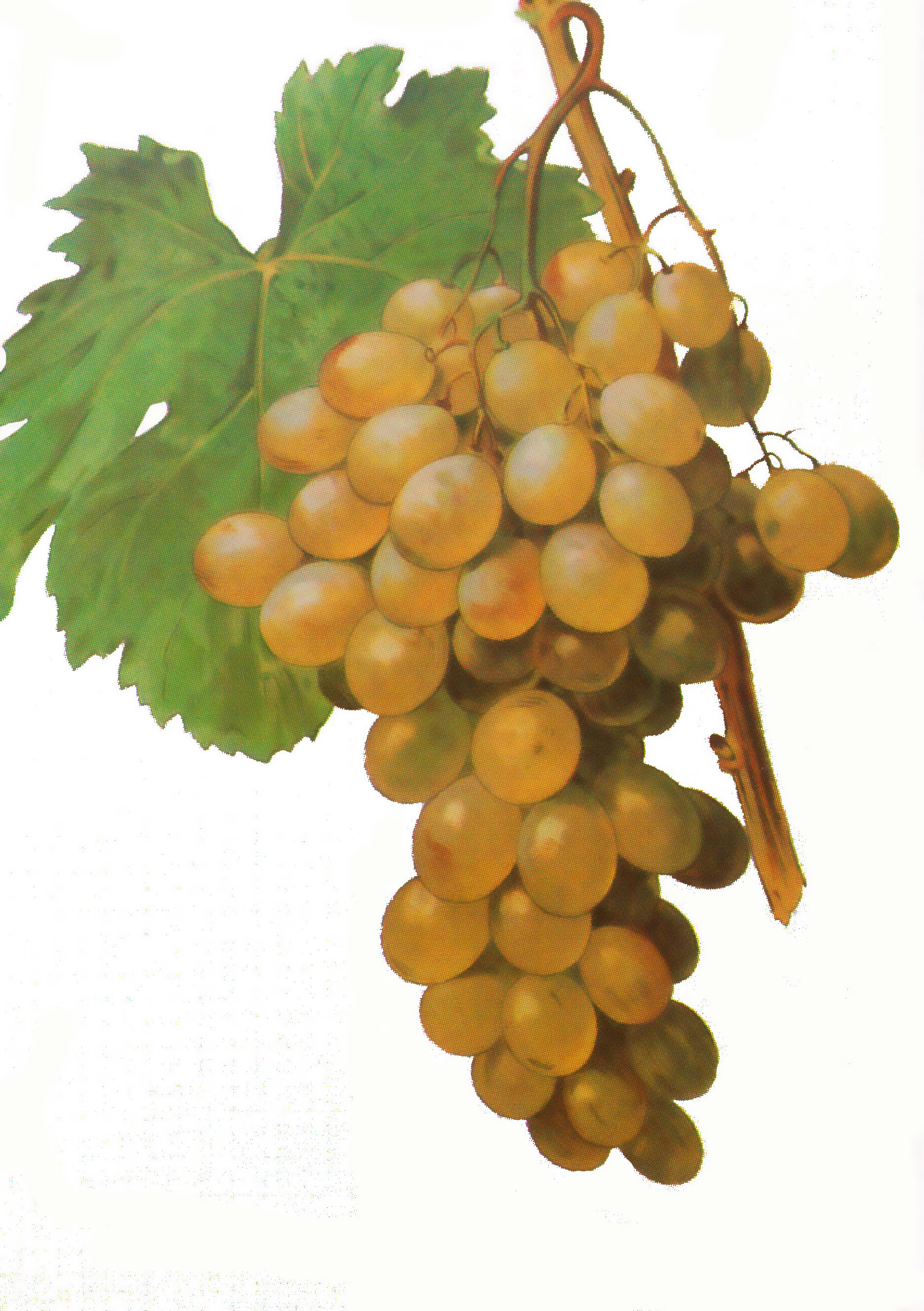 Zibibbo represents 90 percent of the plantings on Pantelleria. The exotic sounding Zibibbo is the island’s name for the Moscato di Alessandria grape, most likely coming from its period of Arabic denomination when dried grapes (zabib) were produced.  When harvested early, Zibibbo is used to make dry white and sparkling wines. When harvested later and fermented with the addition of partially dried grapes, the result is Passito di Pantelleria.

Traditionally, partially raisined grapes, dried 2-4 weeks, have been added to fermenting, fresh Zibibbo grapes to make Passito di Pantelleria, but there are numerous variations on this theme, including cyro-maceration.  A percentage of the wine is sometimes matured in oak barriques.  Some producers fortify their wines, resulting in a wine called Pantelleria Passito Liquoroso.

The wines we tasted are all unfortified.  They are also all done in the modern style—clean and fresh with lighter flavors and copper colors, rather than the dark amber, date flavored wines of the past. In addition to the large, Sicilian producers reviewed here, there are a number of artisanal producers on the island itself, as noted by Nesto and Savino (2013) in their book on The World of Sicilian Wine.  These wines are not widely available, even in Sicily, and we were unable to taste them.

De Bartoli 2011 Bukkuram Passito di Pantelleria ($58) 94 This red amber, 100% Zibibbo is exceptionally good, showing an intense concentrate of sweet orange, apple and rhubarb. It’s just off dry and perfectly balanced with a pure focus, freshness, and excellent acidity. Half the grapes dry on the vine, while the other half are picked and air-dried for three weeks. The vine-dried grapes are picked and fermented and then the raisins are added to macerate for three months. Aged 30 months in 225 L French oak.

Donnafugata 2010 Ben Rye Passito di Pantelleria DOP ($44) 93 Copper gold. This Zibibbo based passito shows intense fresh apricot and blood orange aromas, followed by a lovely, soft attack and viscous, lightly sweet flavor. Made from grapes dried naturally in the sun and wind for 20-30 days and aged in stainless steel and bottle. A 2006 vintage of this same wine was even more voluptuous and integrated.

Florio 2009 Passito di Pantelleria 91 Orange amber. This Passito is dried on the ground for 20 days and aged in oak barrels for 8 months. It shows scents of tangerine, apricot, and tangy raisins that are complemented on the palate by flavors of dried apricots, sultanas, and just a hint of burnt sugar. 14.5% alc. Sadly, this wine is not imported.

Pellegrino 2009 Duca di Castelmonte NES Passito Naturale di Pantelleria 92   This red orange, lightly sweet dessert wine reveals superb balance and incredible length with aromas and flavors that cover the spectrum from dried cherry and tangerine to hints of almond and butterscotch. It’s creamy on the palate and finishes with a light sweet note. Another wonderful Sicilian wine not imported to the US.